One of the Northern blocks of the Kluuvi district along the Esplanade Park occupies a huge building with turrets and intricate decorations, which the residents of Helsinki call "The Stone wall of Grönqvist". 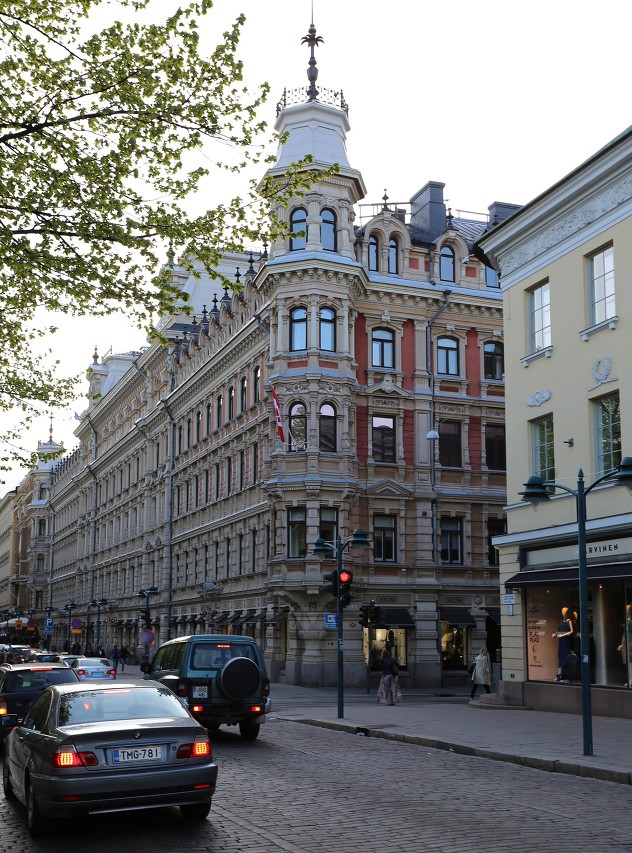 The house was built in 1883 and belonged to the construction magnate Fredrik Wilhelm Grönqvist. At the time of construction it was the largest residential building in Scandinavia.

The building was also the first in Helsinki in the Neo-Renaissance style. Author of the project Theodor Höijer. 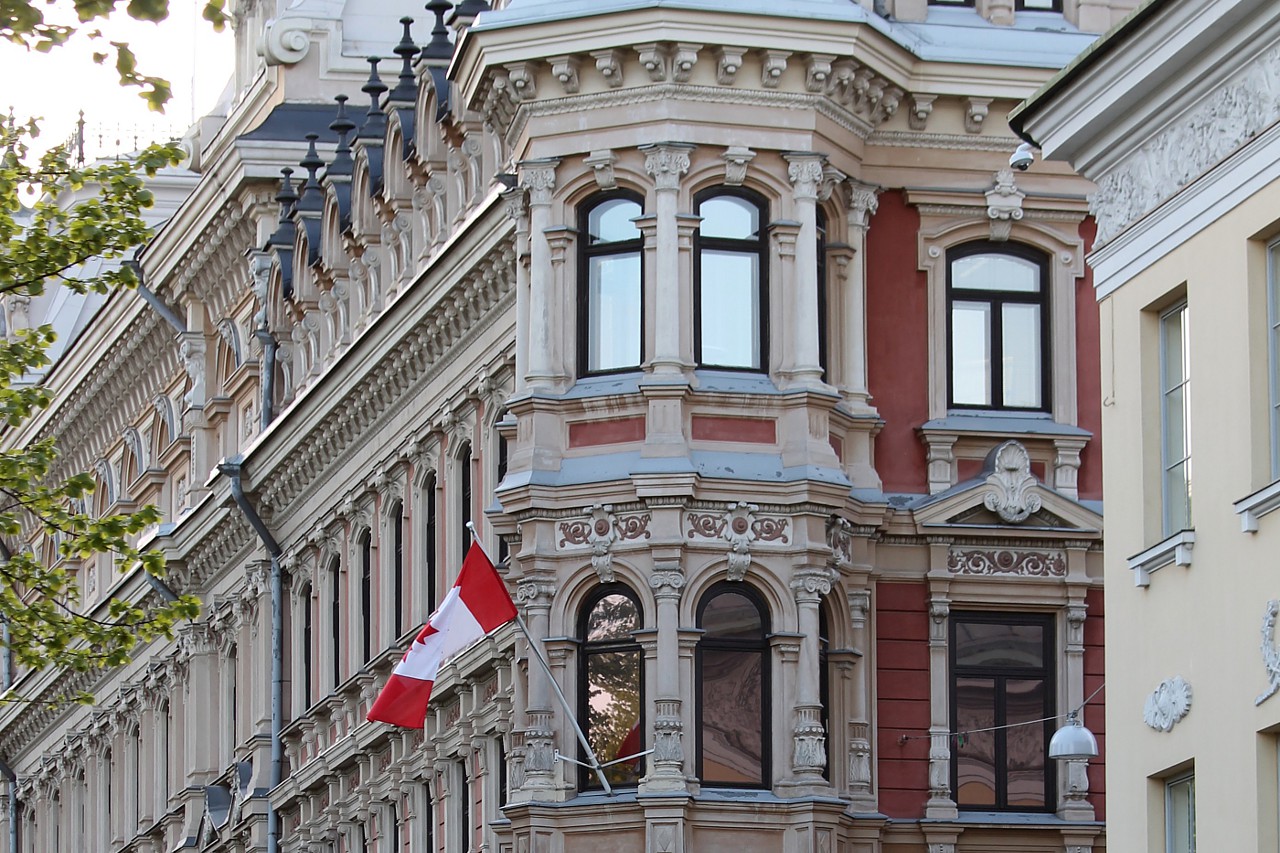 The facade is decorated with stucco decorations and bas- reliefs, which were worked on by Karl Magnus von Wright. 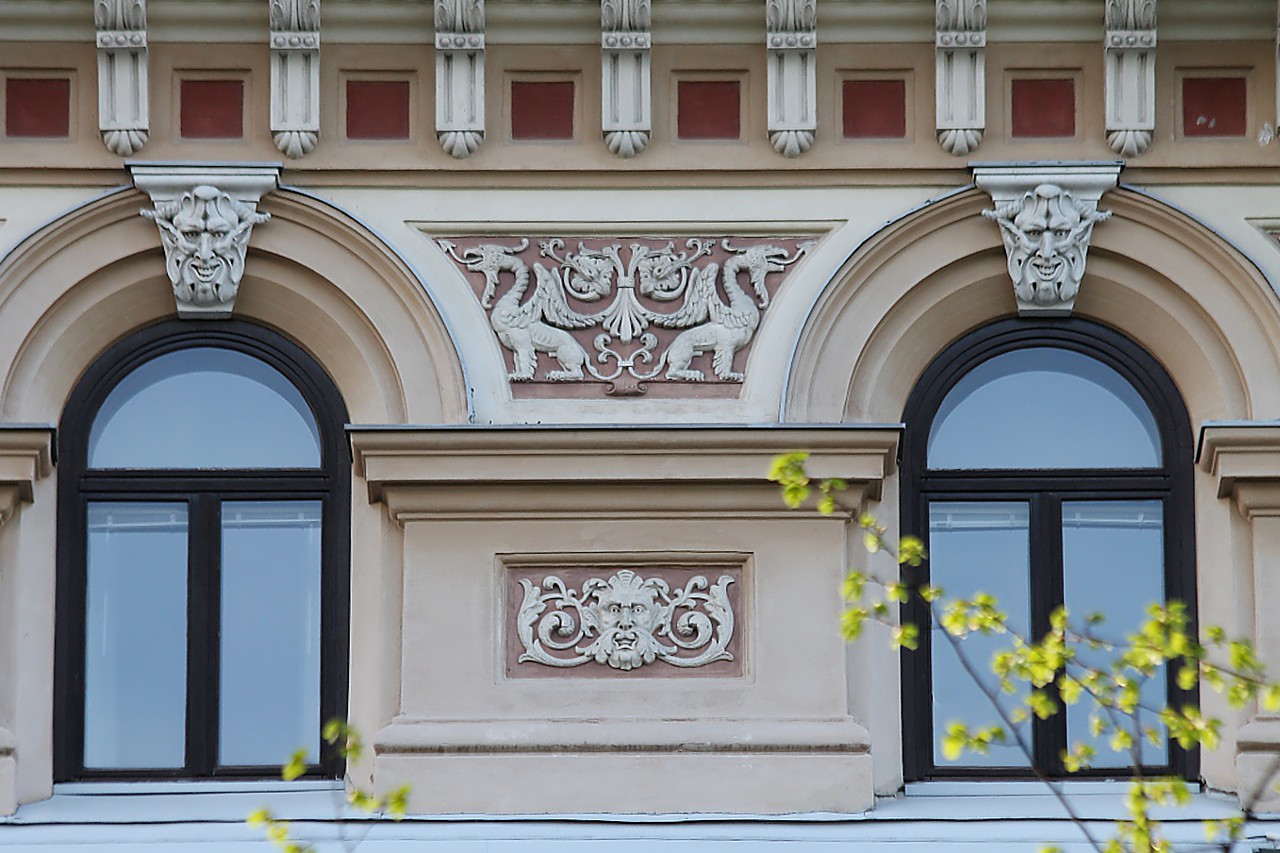 Interior design was done by the artist F. Urström. 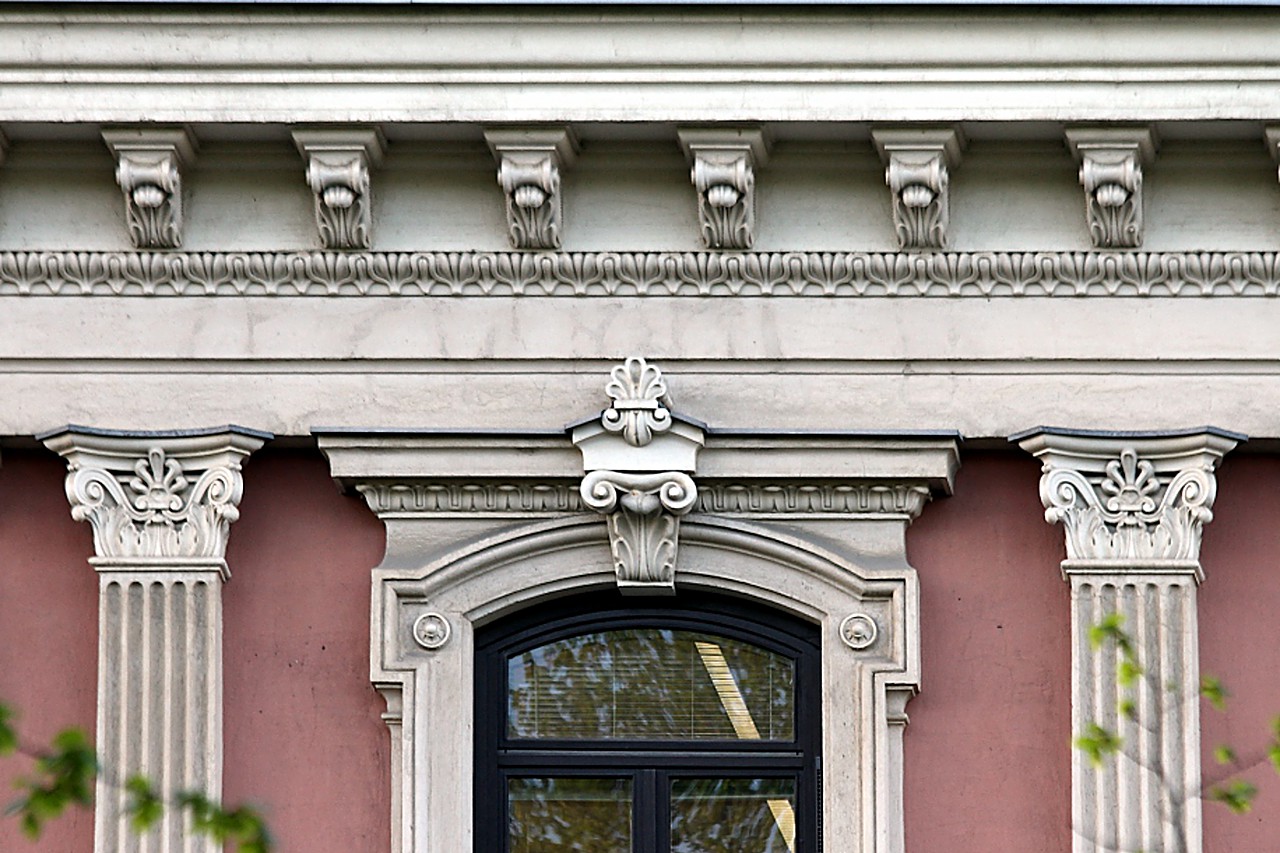 In 1930 the luxury apartments of the house were converted into office space. 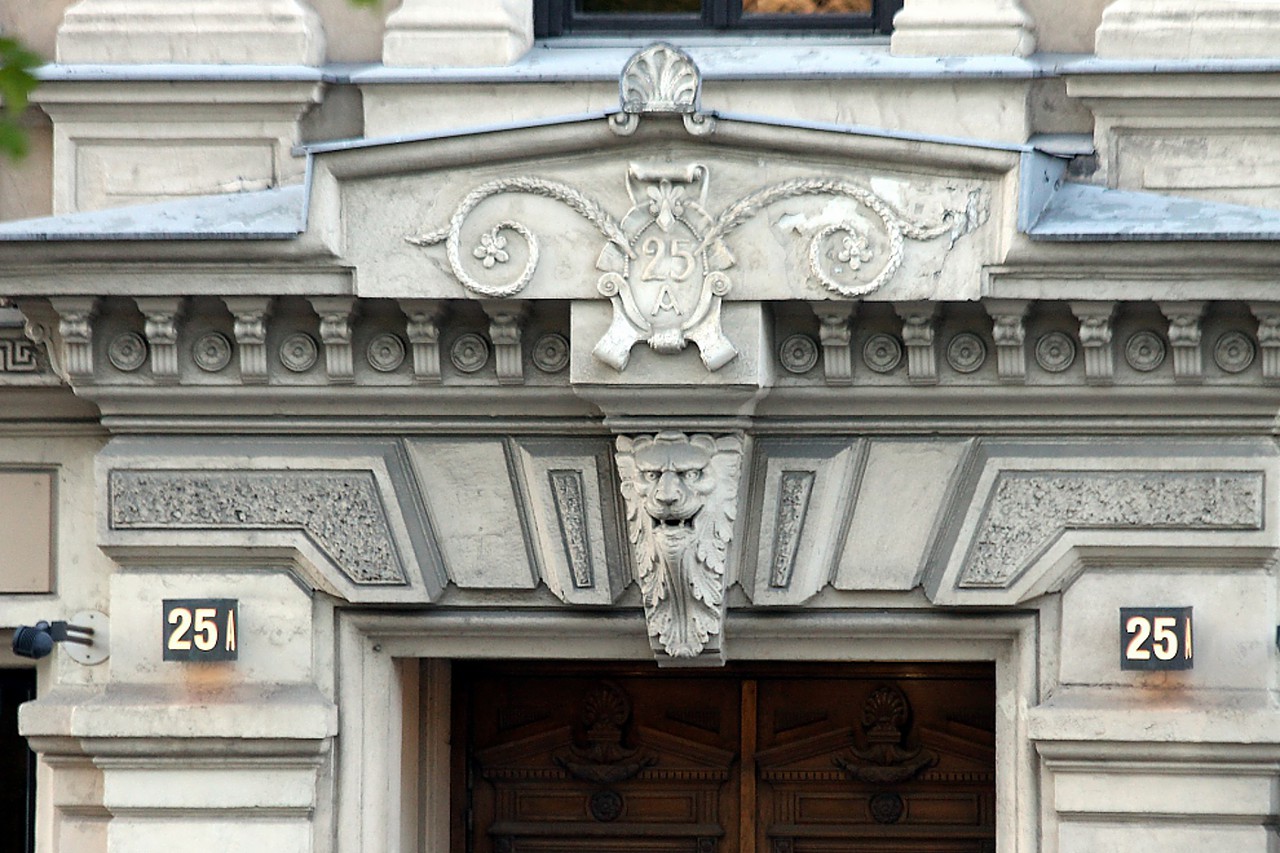 In 1970, the house underwent a capital reconstruction, and in 1997, the facades were repaired. The house is now owned by the Ilmarinen insurance company , and there are many shops on the lower floor. 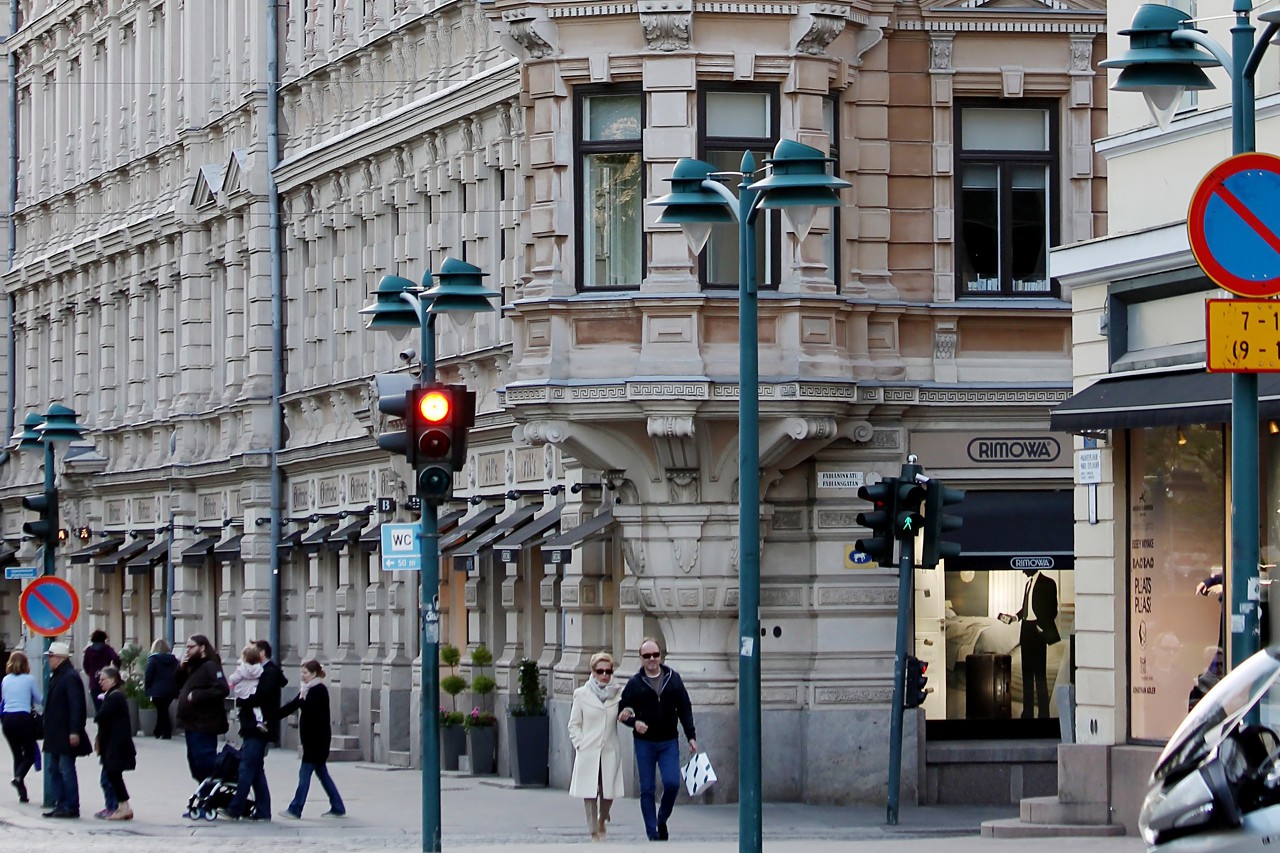