The avenue passes through the former old highway that connected Helsinki with Turku. Its total length is about 6 kilometers. 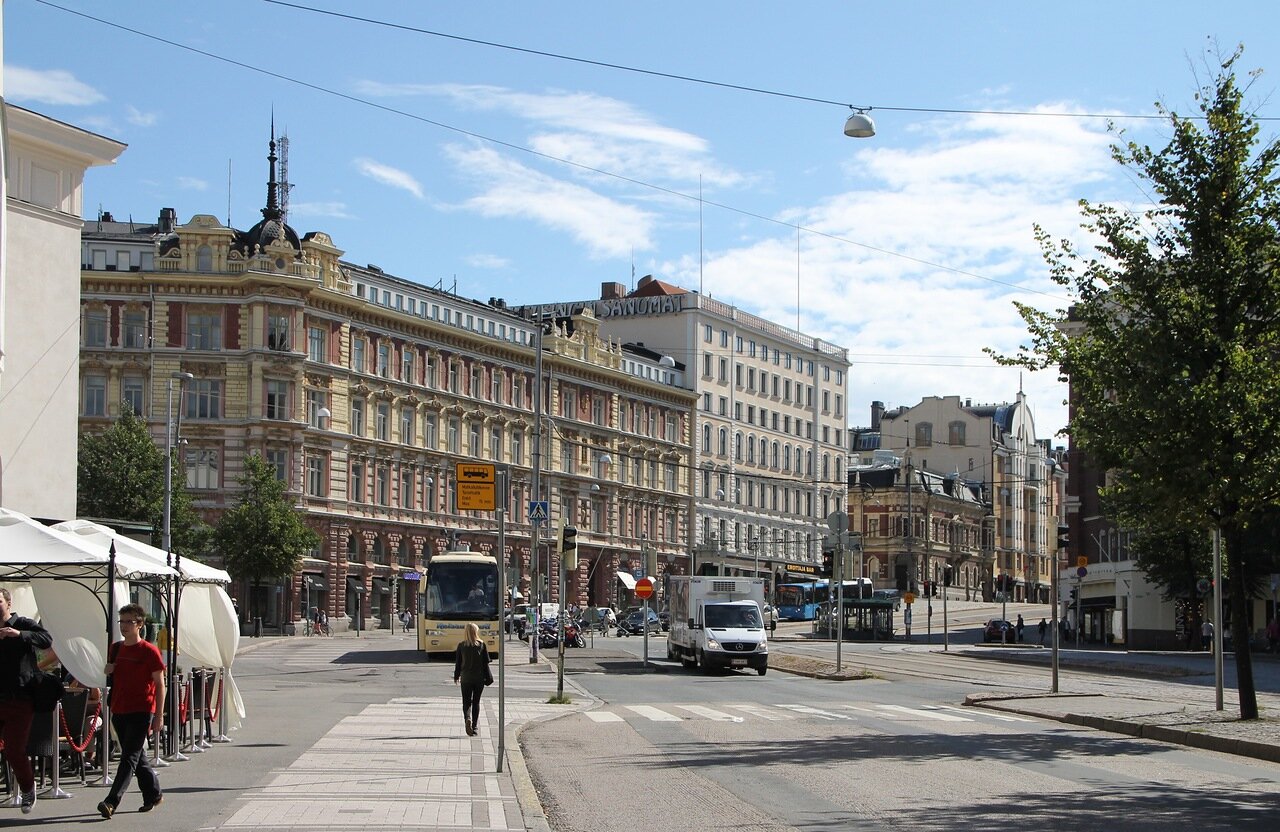 The street got its name in 1942 in honor of the 75th anniversary of marshal Carl Gustav Mannerheim.

On the right a building with a tower in the art Nouveau style, known as the "Argos house" or "The Wolf's corner" (Argoksen talo, Wulffin kulman). 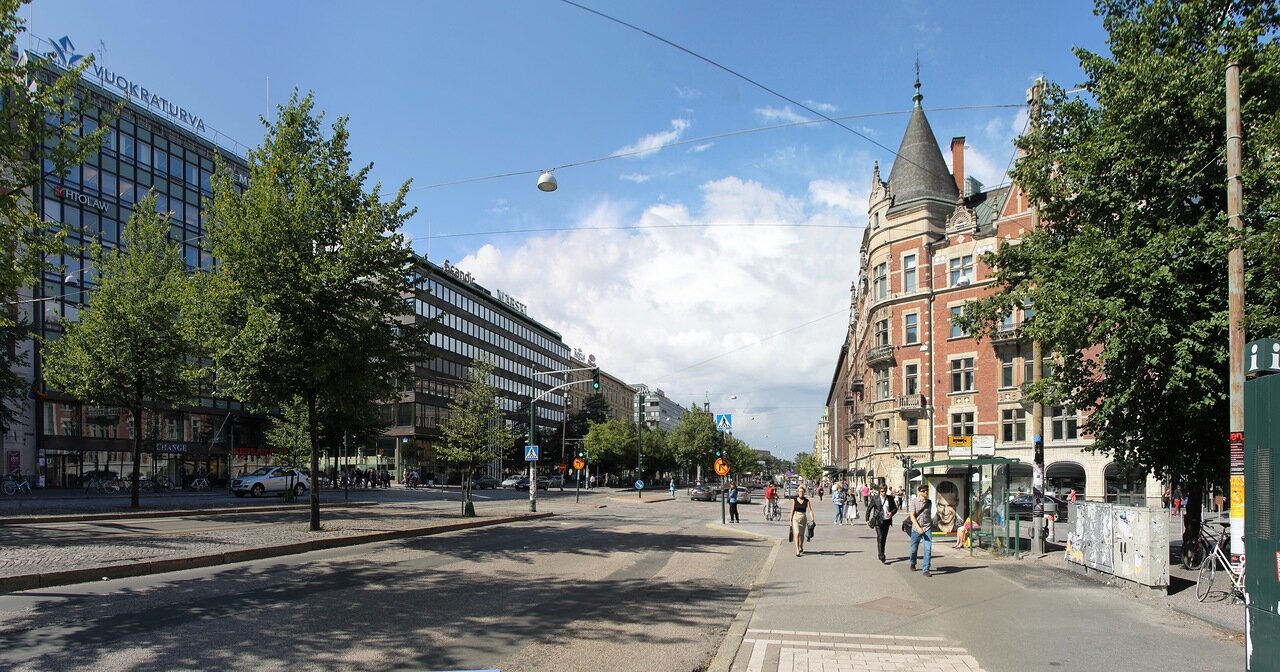 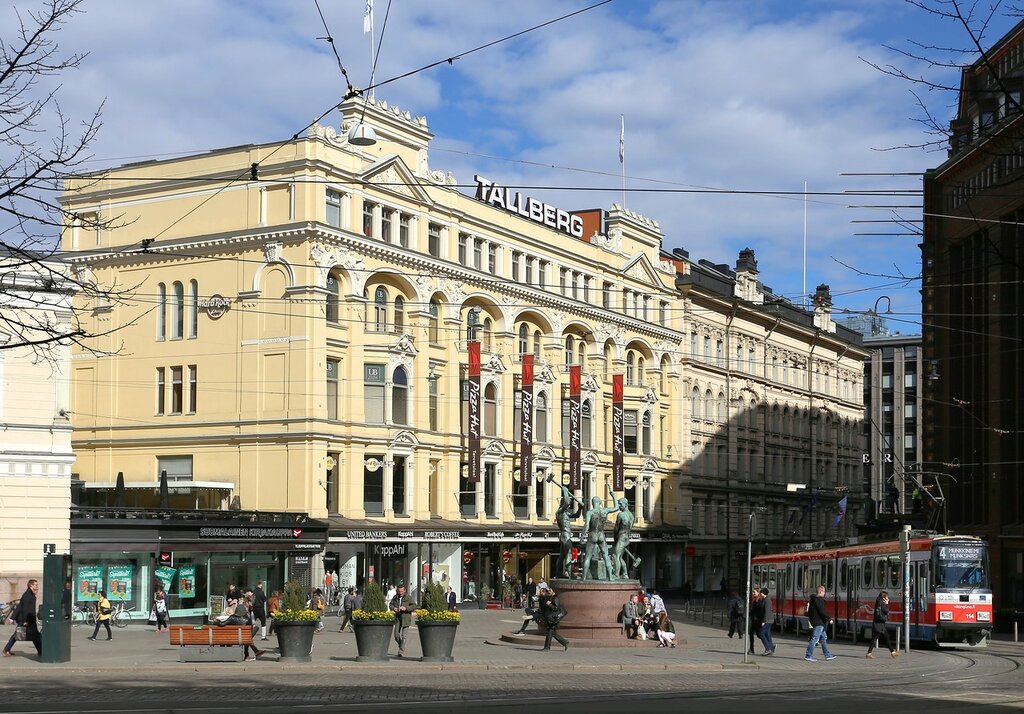 The sculpture "Three blacksmiths" (Kolme sepää) by Felix Nylund was installed here in 1932. 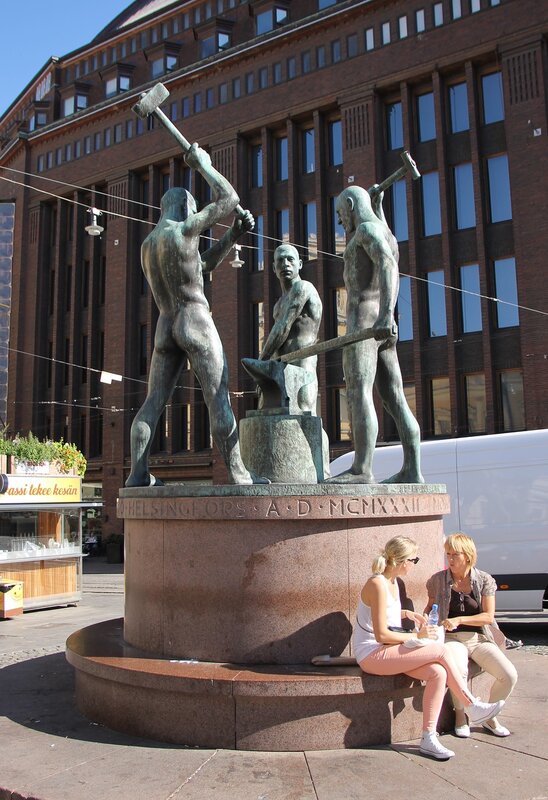 The "New Student House" (Uusi ylioppilastalo, colloquially Uusi) was built in 1910 in the Yugend style. 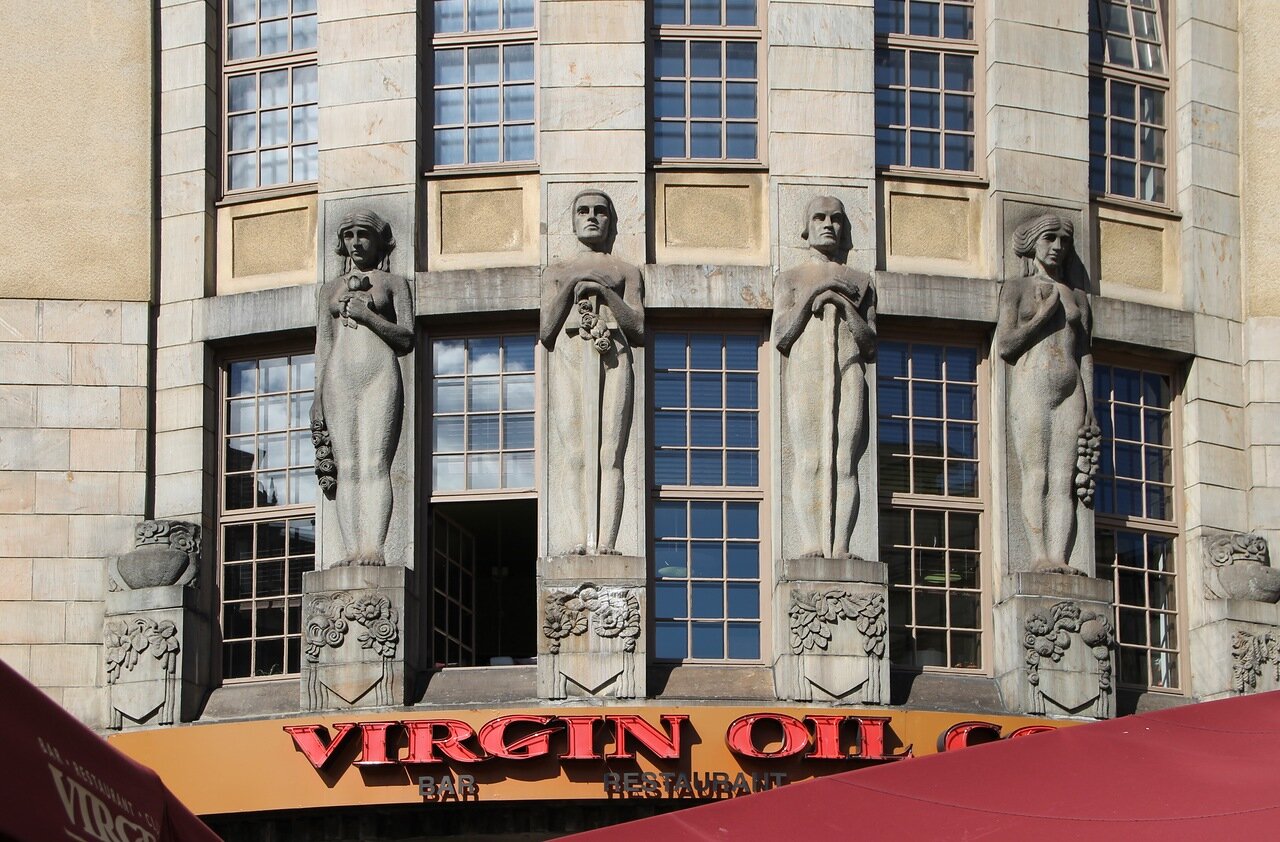 On the right is the old student's house. 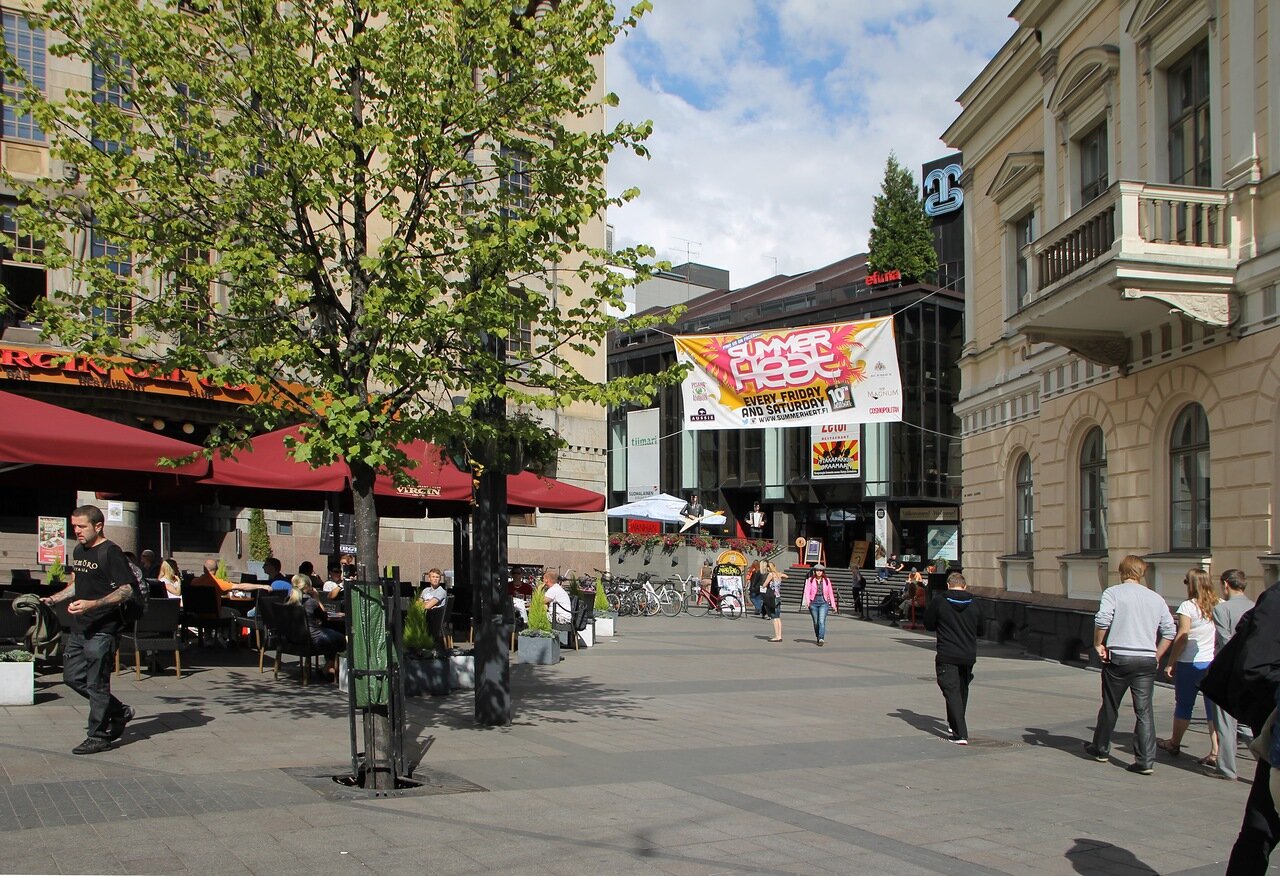 Shopping center Makkaratalo, built in 1967 according to the plan of reconstruction of the city Center. The project involved the demolition of all old buildings, however, due to public protests, some of the historical buildings had to be preserved and built into a modern building. 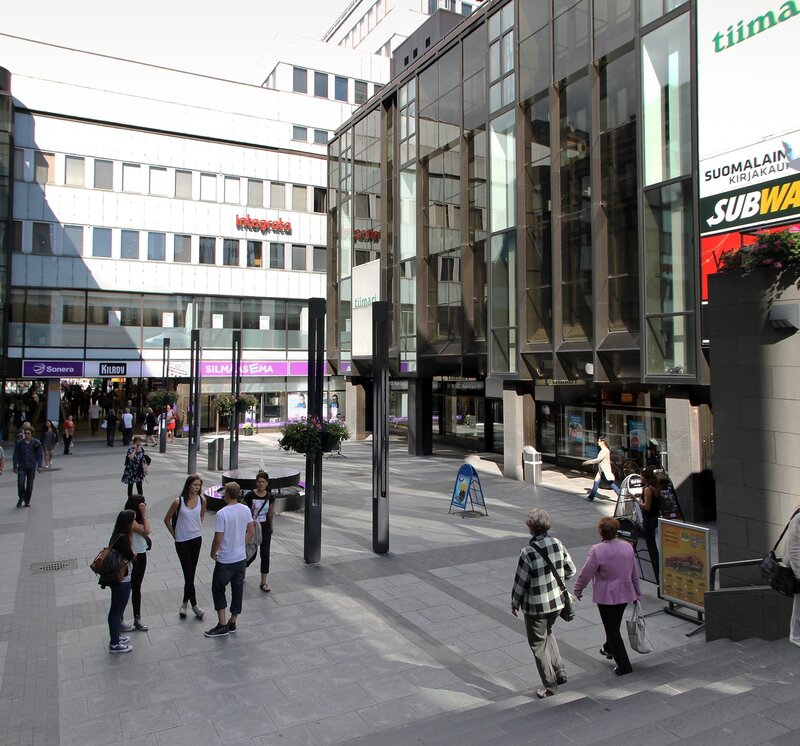 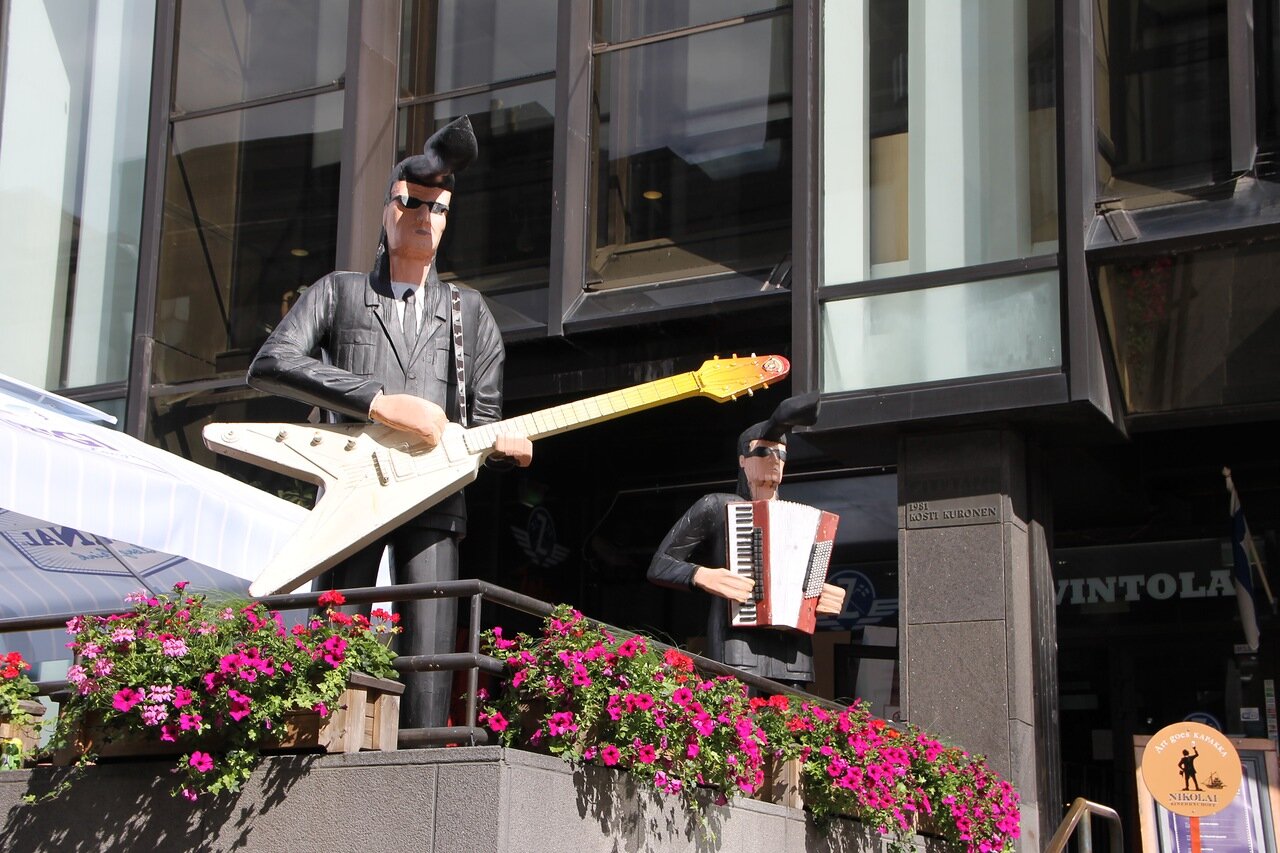 The Sokos department Store is located between Mannerheimintie and the Central station. The building was built in 1952 in urbanistickom style peculiar to Scandinavia of the postwar period. 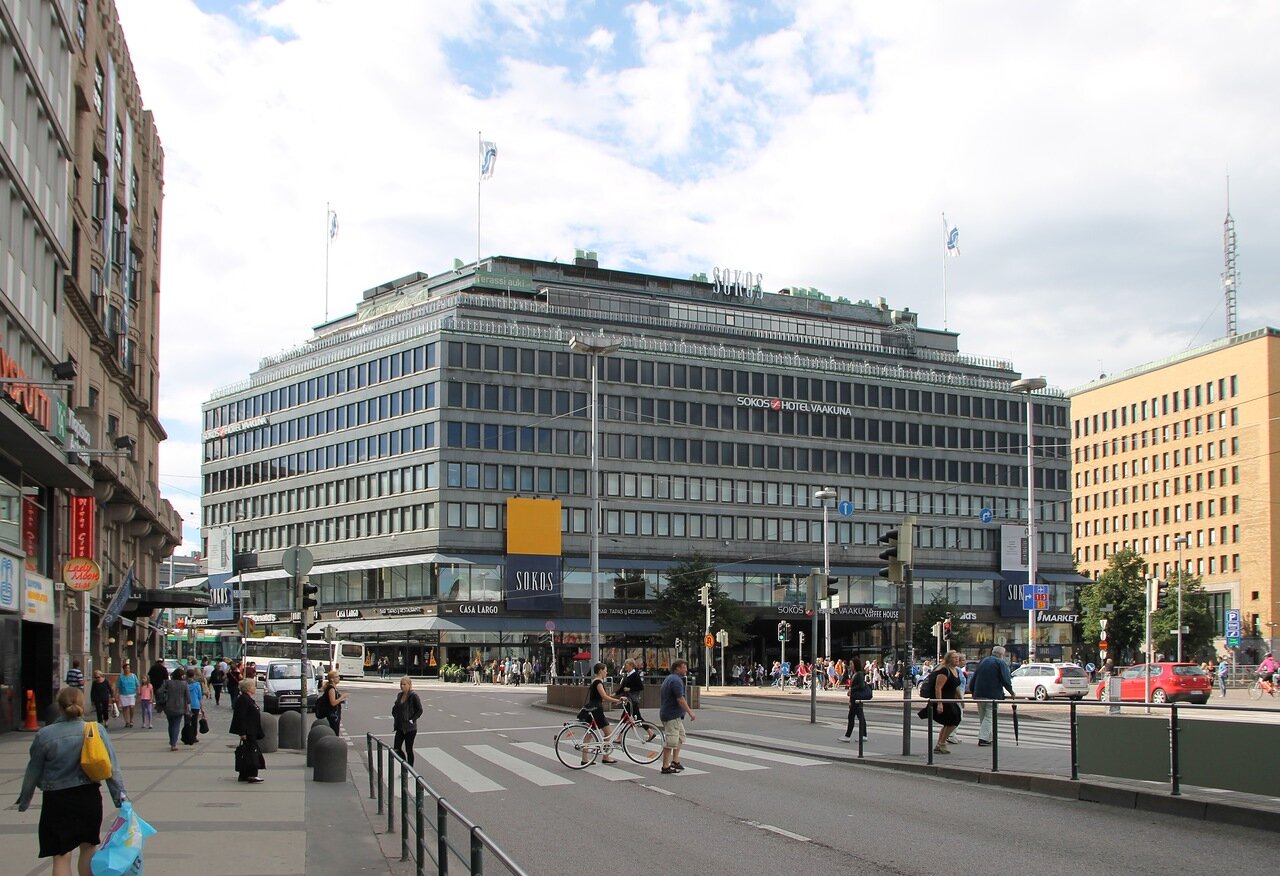