After a couple of blocks down from the House Kyrkkugatan Classes, you can go to the embankment Pohjoisranta, just opposite the sailing pier Calcolatori (Halkolaituri map). 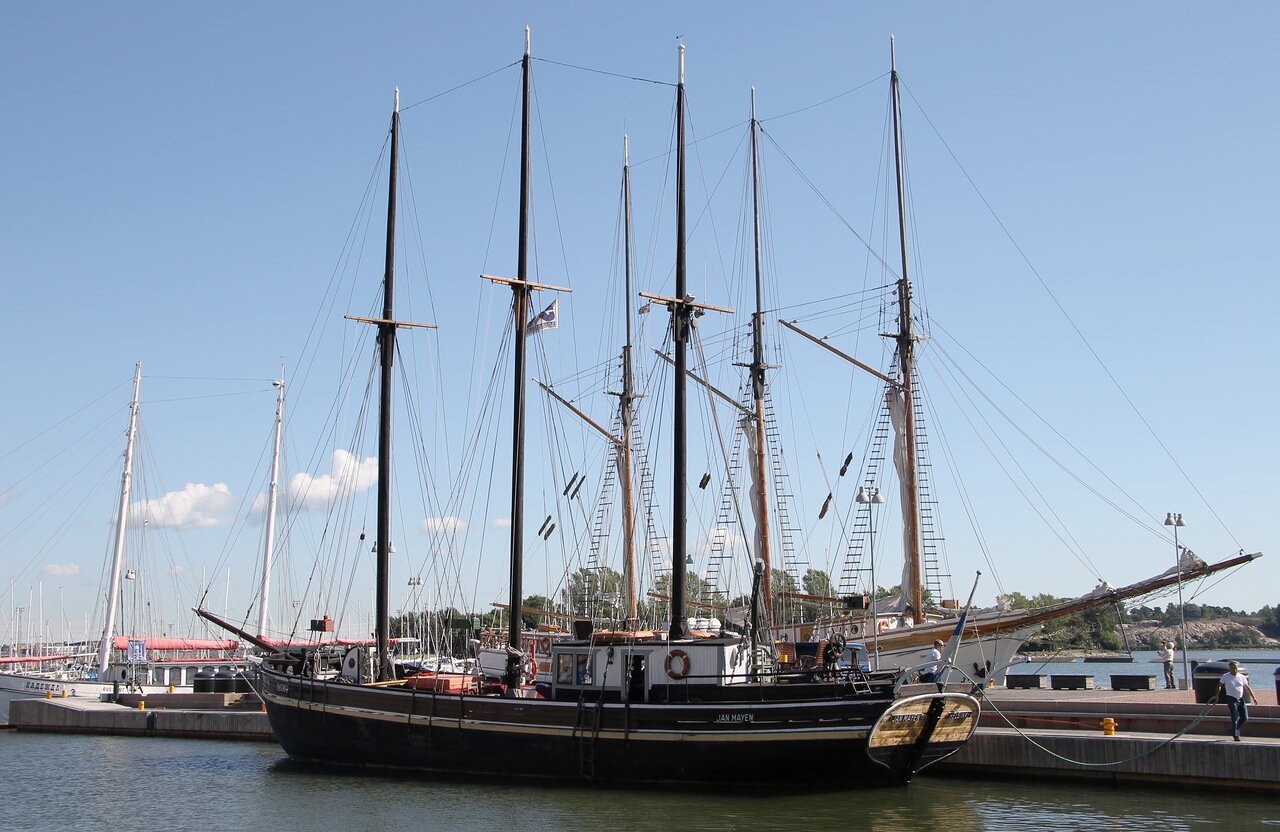 Halkolaituri wooden pier was built in the years 1889-1891 and stretches along the waterfront for more than 500 meters. Here was the court, brought in Helsinki wine, salt and fruit. In the late 70s pierce took the last merchant ship was then abandoned, gradually coming into a state of disrepair.

During the use of the piers had been repaired several times and was fortified with reinforced concrete, there were mounted harbour cranes. Over time, however, the piers began to lose its value because of the complexities of far Shay transportation. This required a railway, the construction of which was impossible, as waterfront Pohjoisranta became one of the most prestigious residential areas. 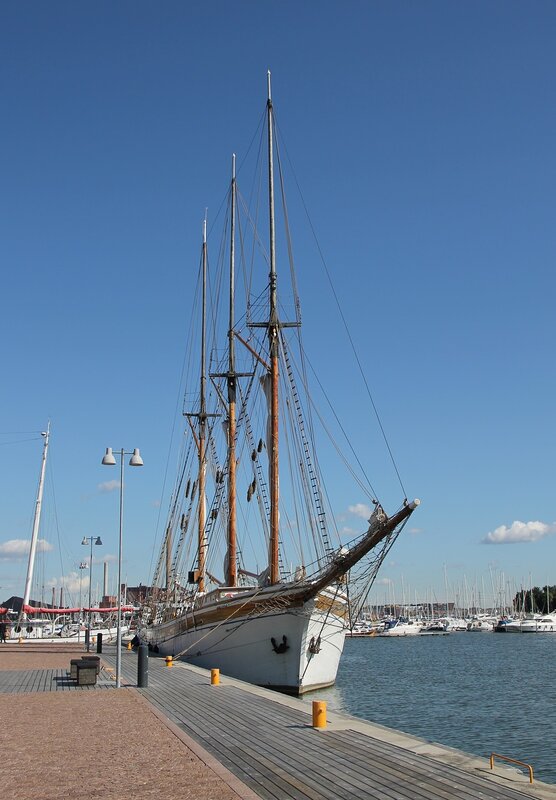 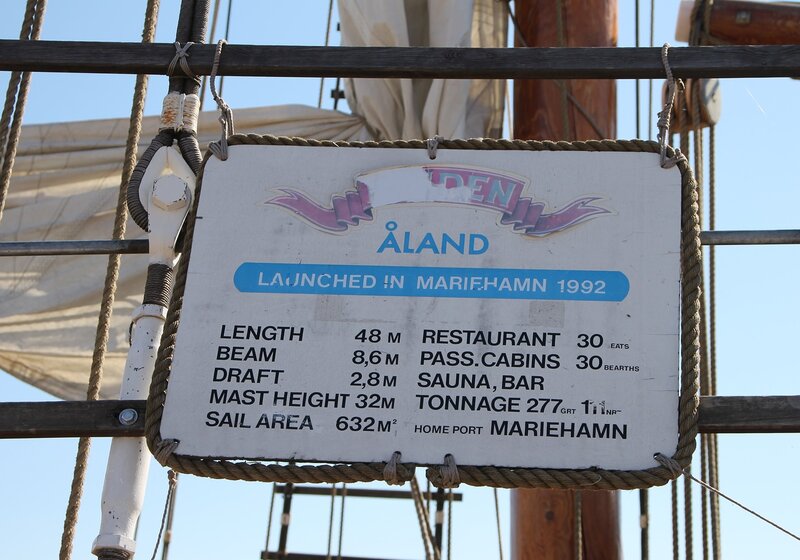 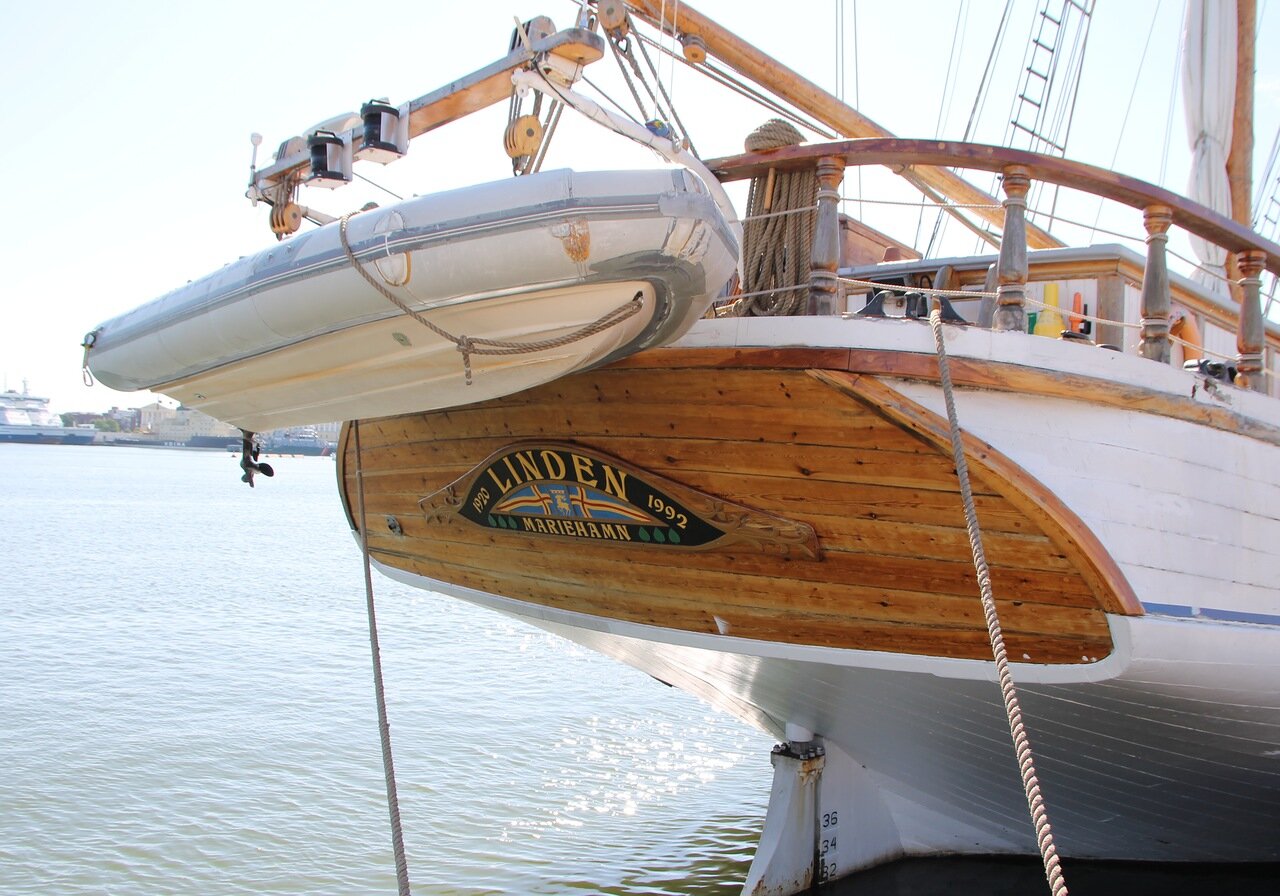 In the late 70s pierce took the last merchant ship was then abandoned, gradually coming into a state of disrepair. 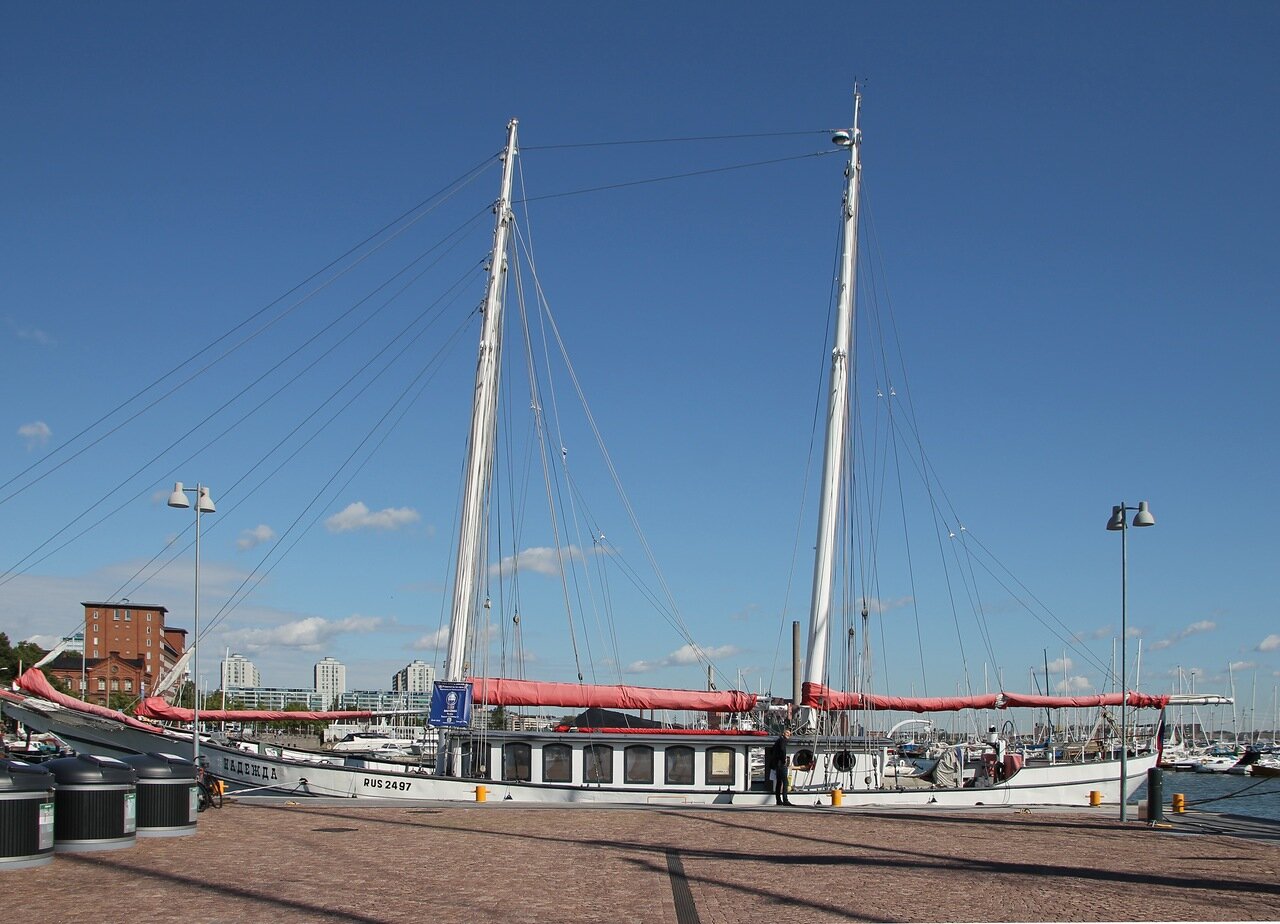 In 1991, with the purpose of preserving Maritime traditions and culture, the city authorities adopted a decision on the revival of the old sailing ships. Three years later, pierce was transferred to the Association of the sailing fleet, and in 2007-2009 pier was completely rebuilt. 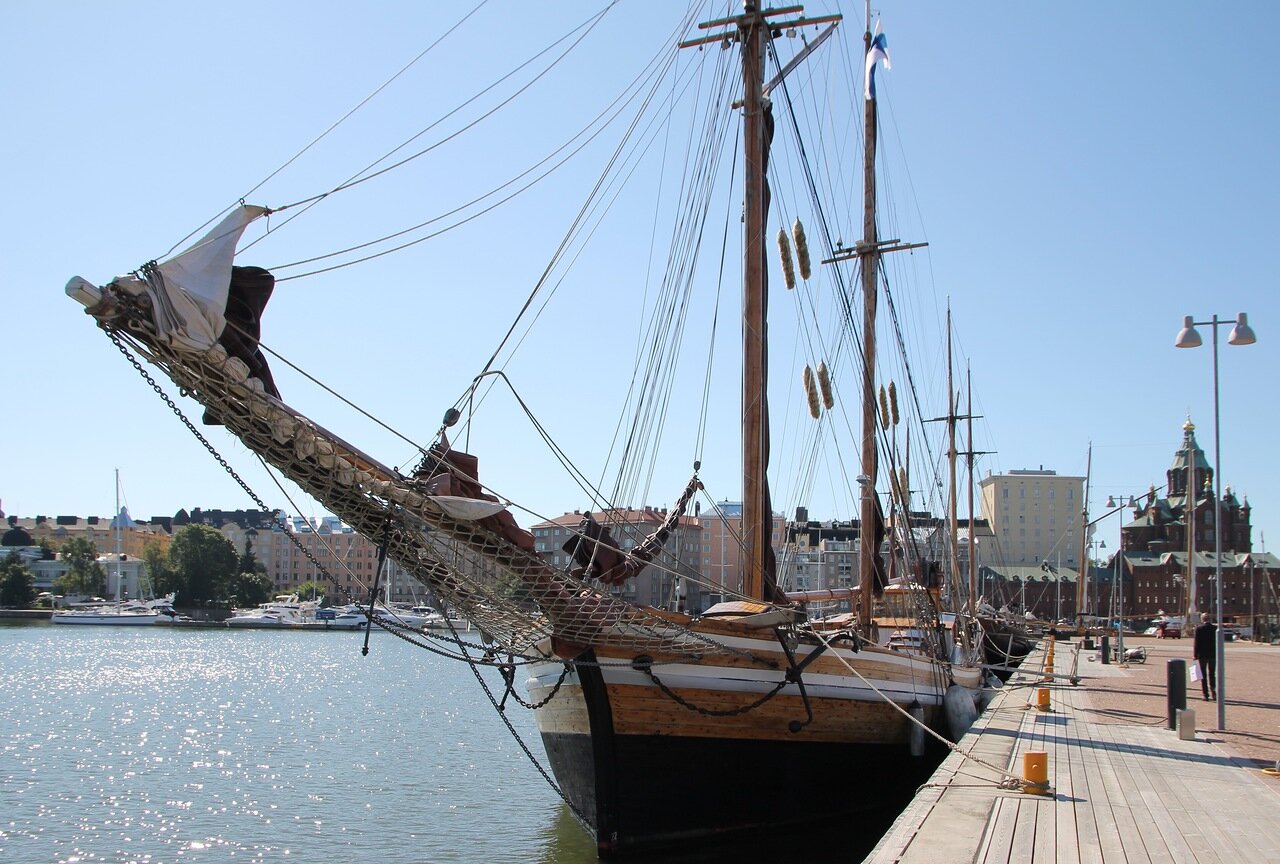 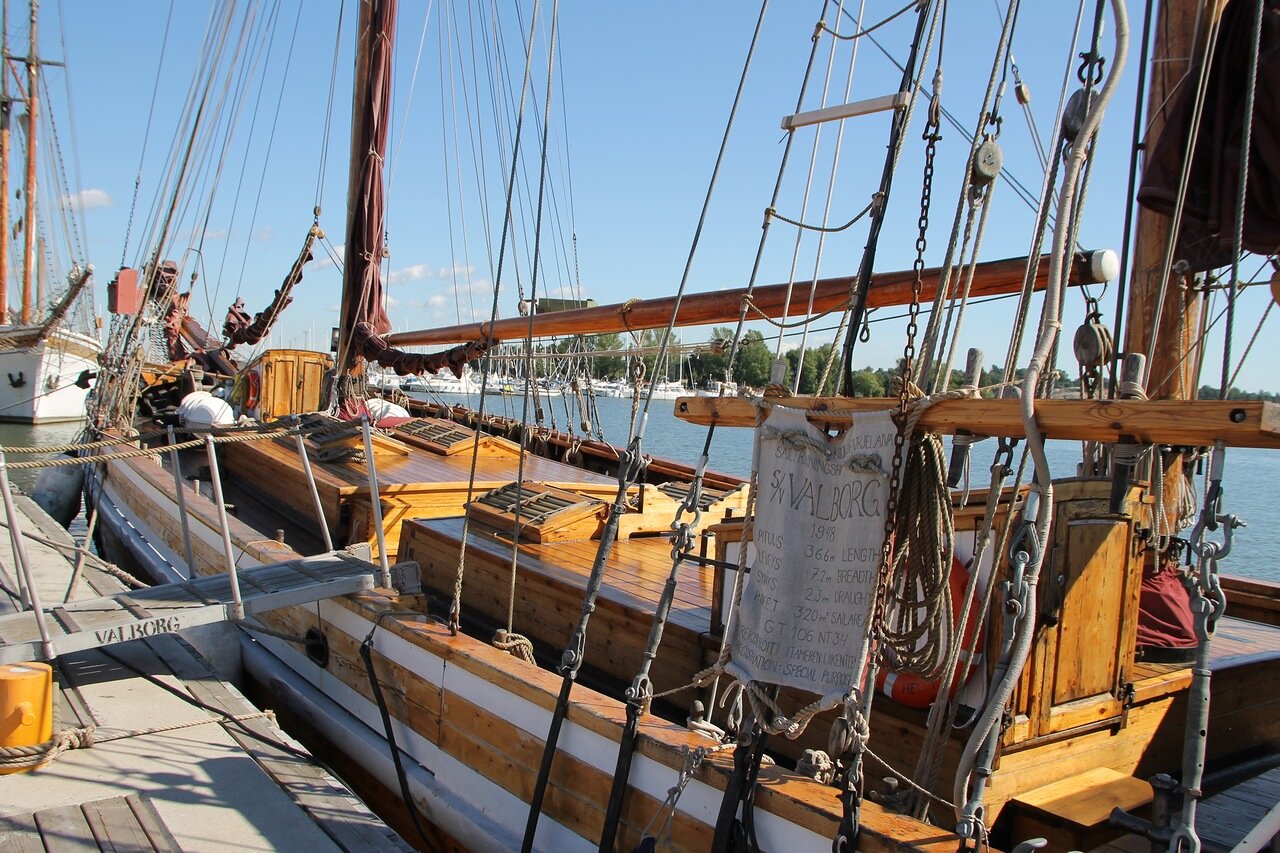 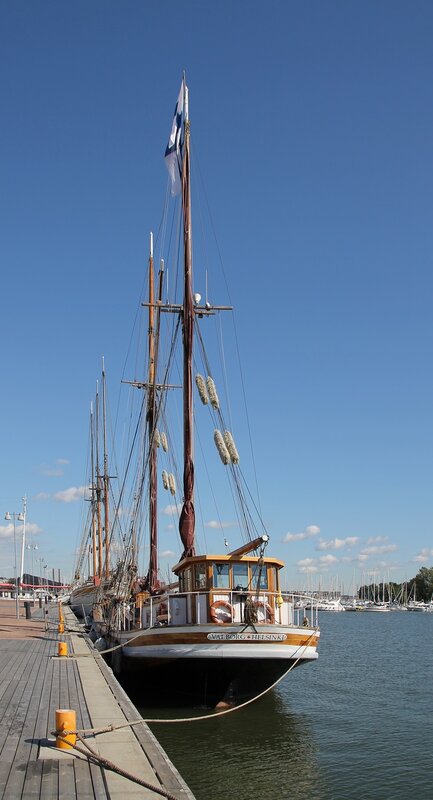 I have Never seen such a number of old (or their copies) sailboats in one place. 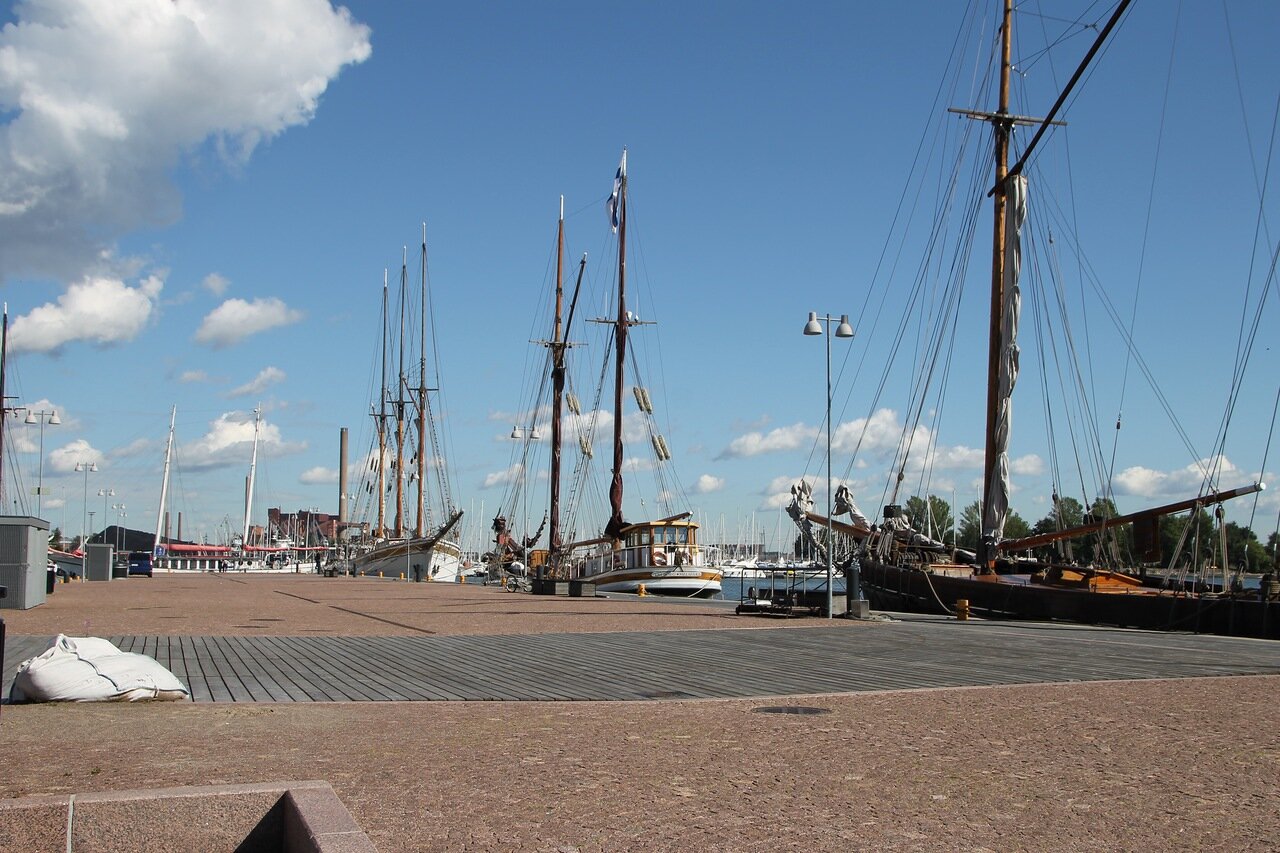 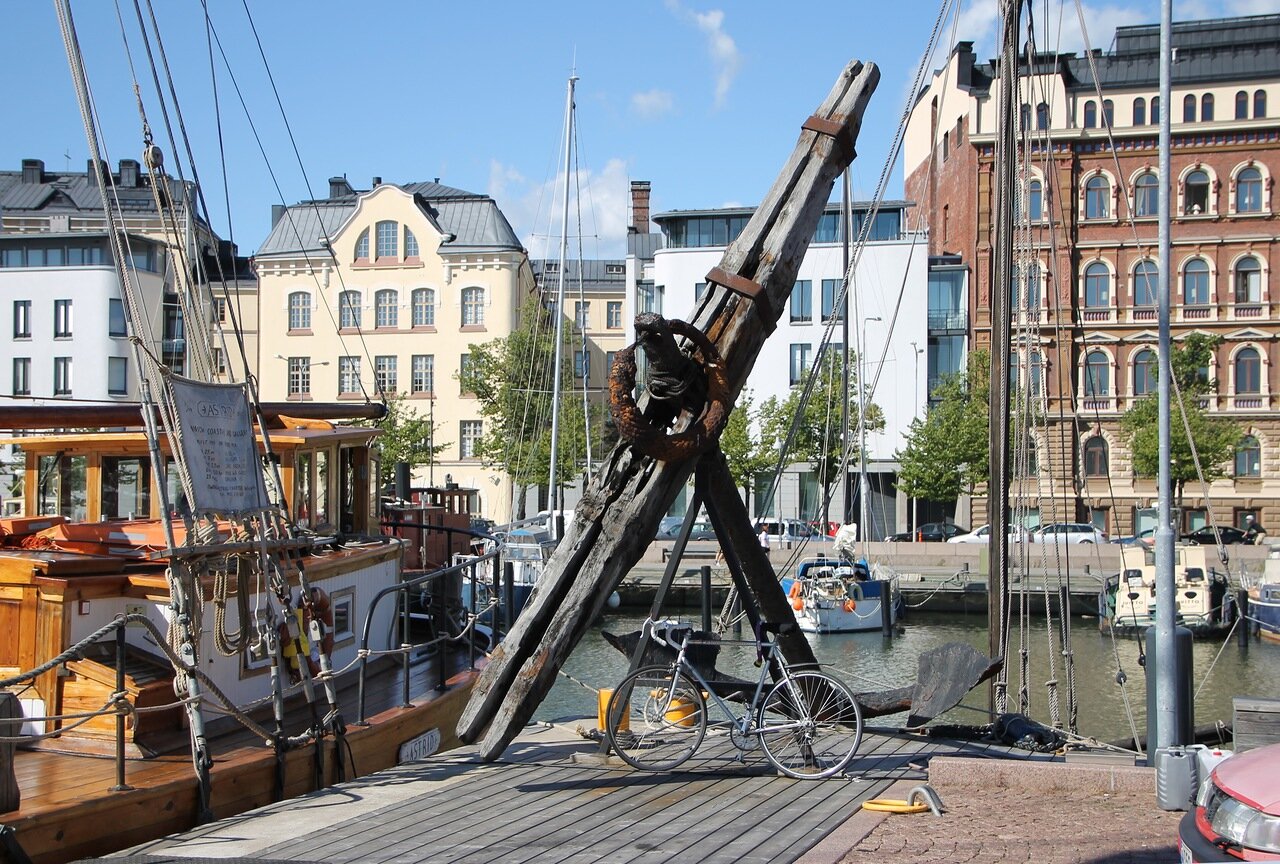 Opposite the pier at the quays of the island of Katajanokka, rest of winter works of Finnish icebreakers. 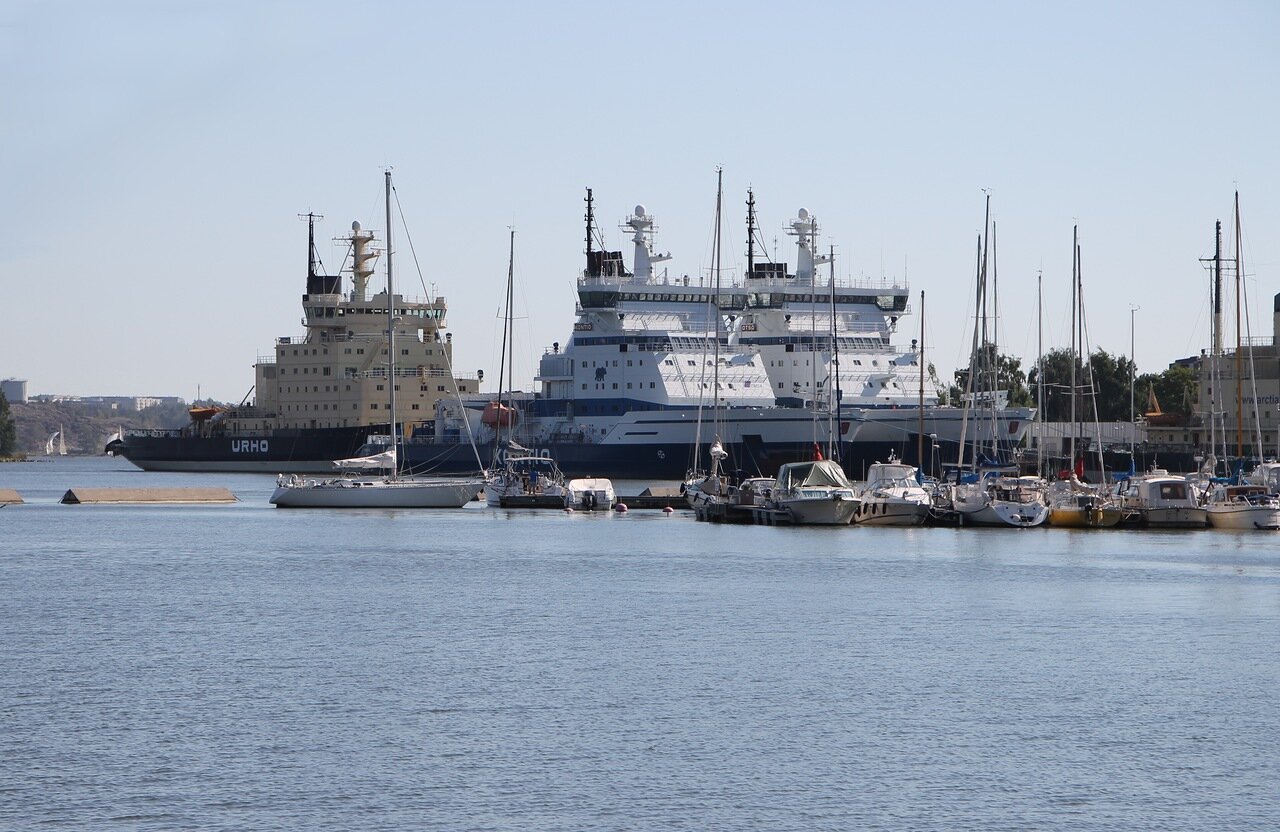