From Sailing pier Halkolaituri offers a wonderful view of the waterfront Pohjoisranta (Pohjoisranta, North quay, map). This prestigious residential area and the Baltic sea Helsinki, built at the turn of 19-20 centuries. 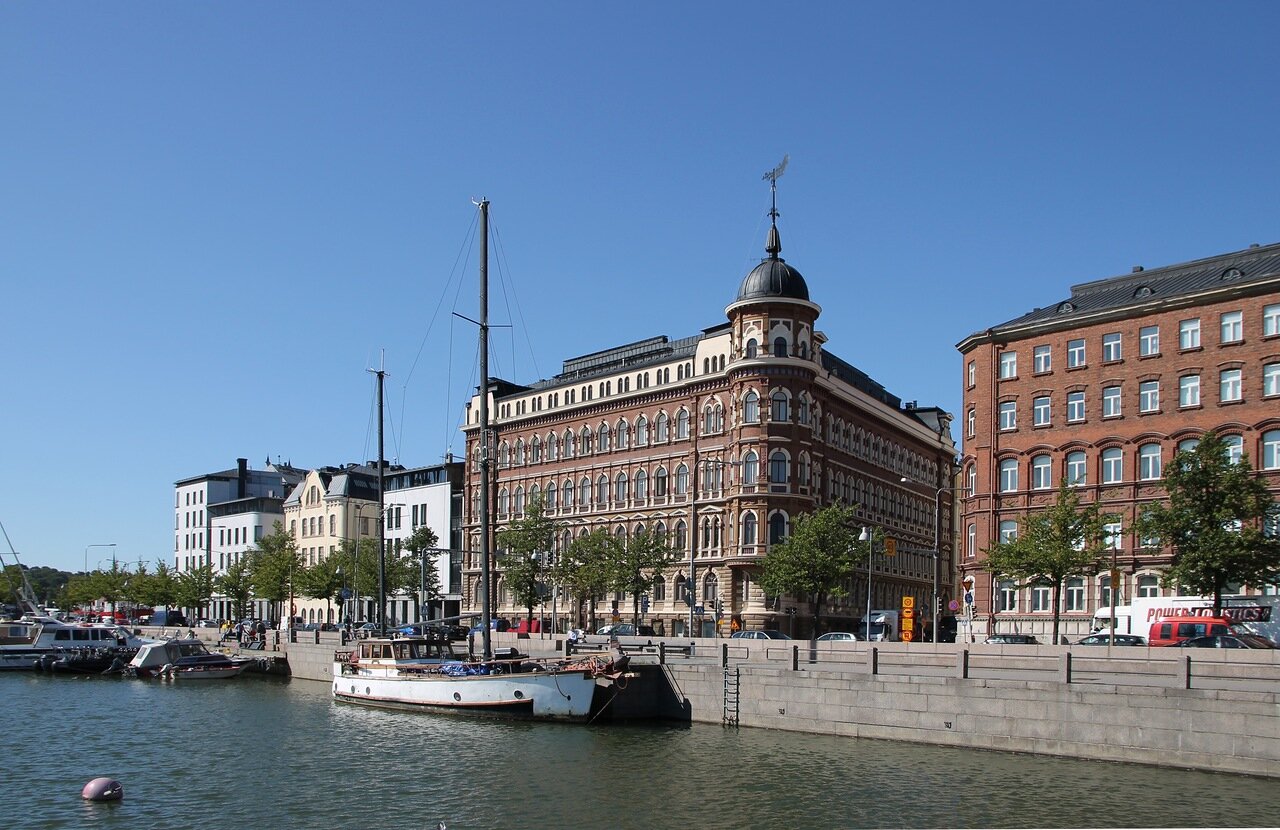 About the elitism of the local houses is the fact that to buy an apartment in some of them only after a personal acquaintance with future neighbors and their consent. 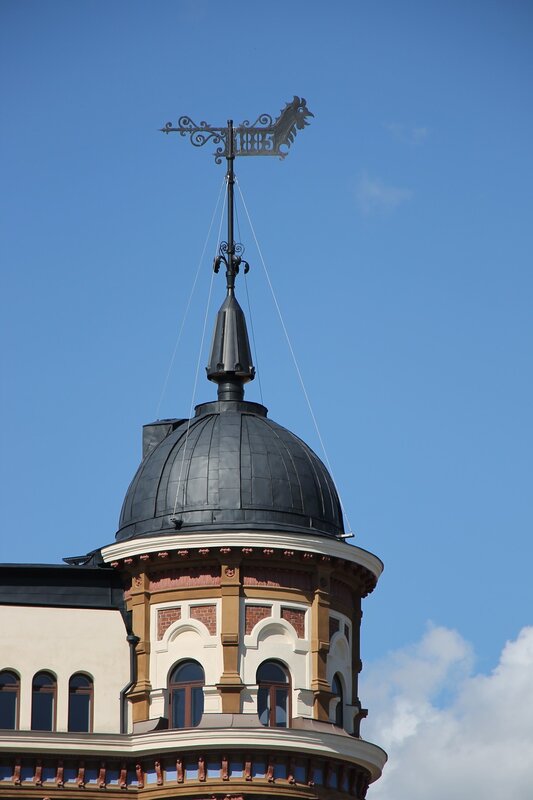 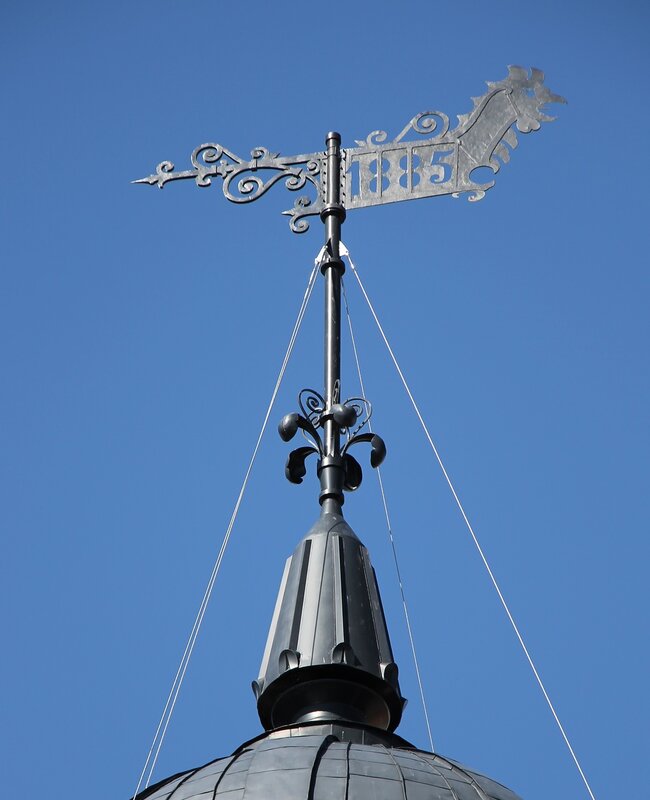 One of the samples of the Finnish art Nouveau, called "the pearl of kruununhaka district of". The house was built in 1900 by the famous Finnish architect Lars Sonck and Onni Tarjanne. The building, made in the form of a castle, combines features of earlier modernism and eclecticism of the late 19th century. 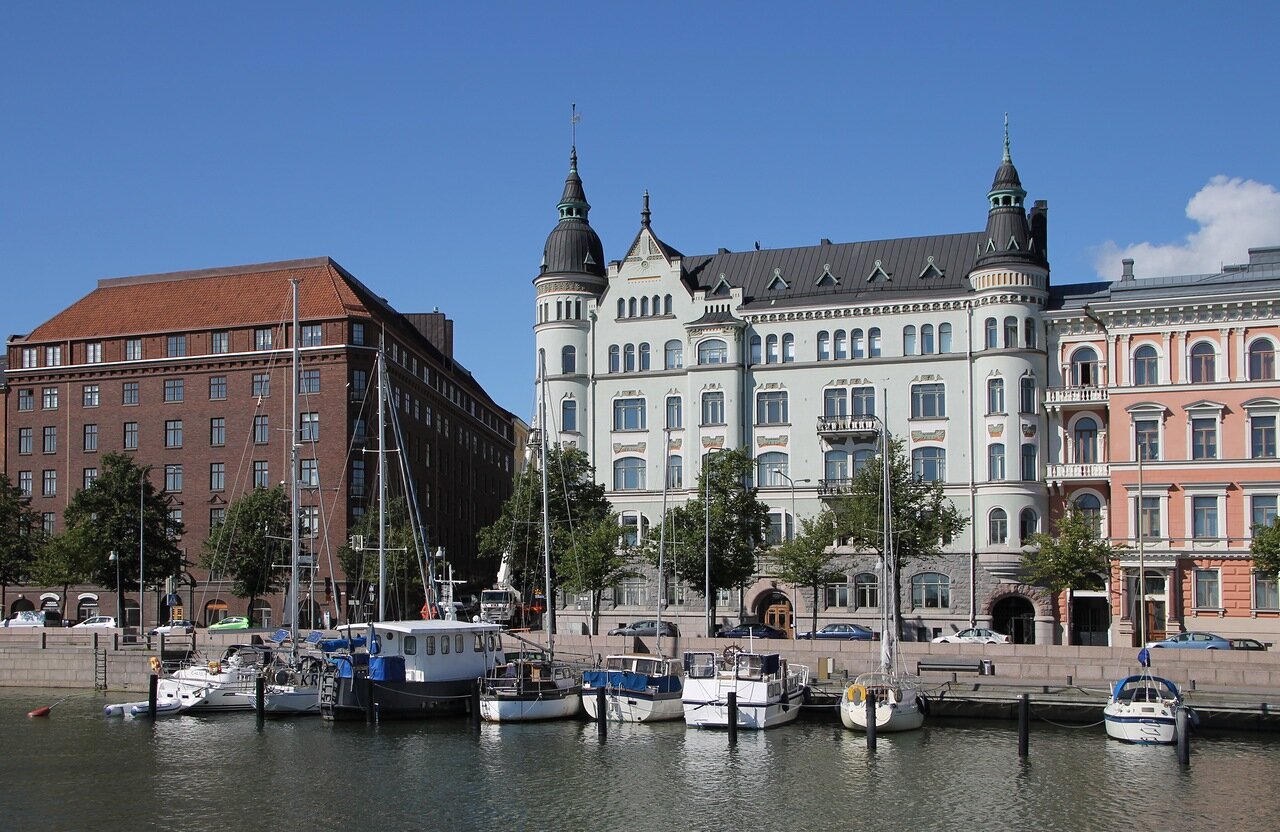 In 2007, the results of an online contest house received the title of the most beautiful art Nouveau building in Helsinki. 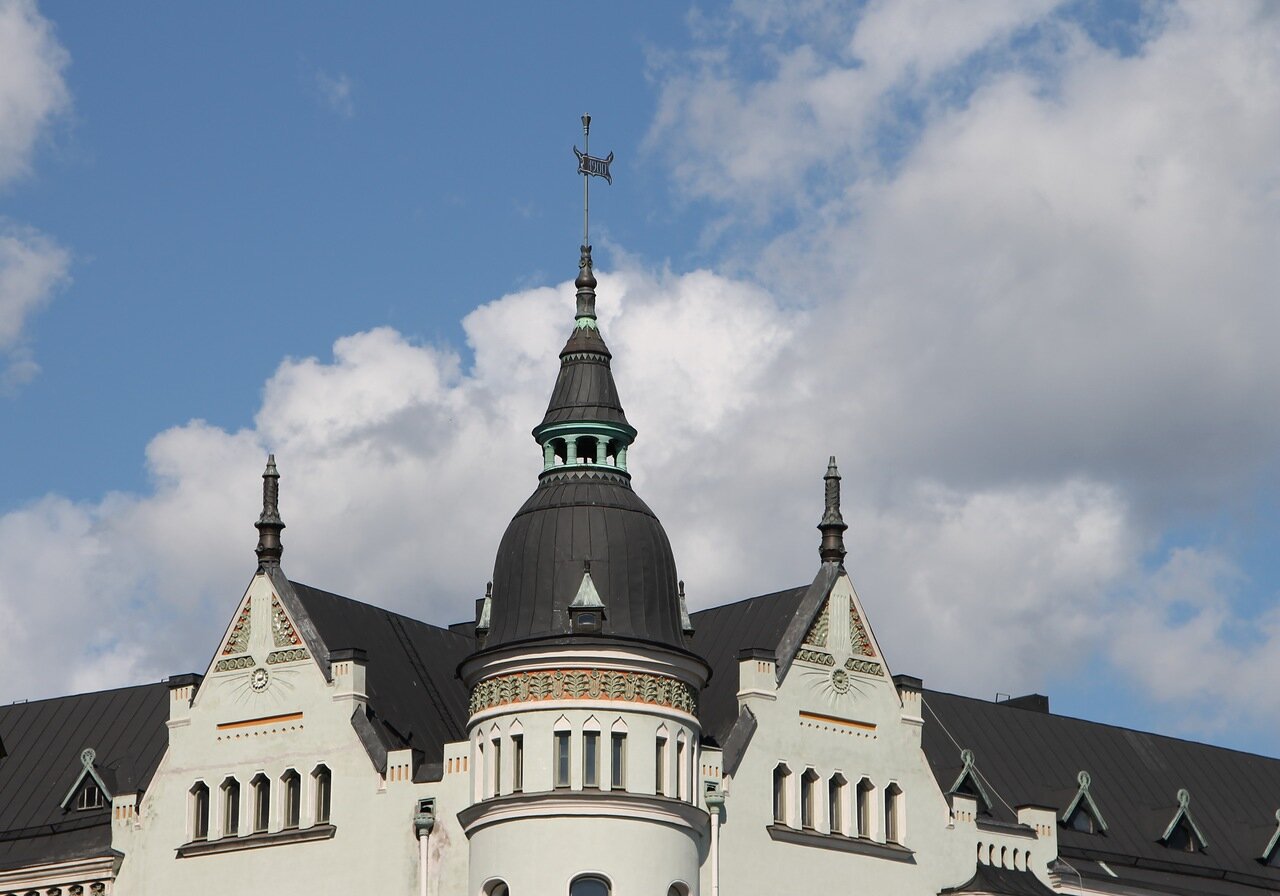 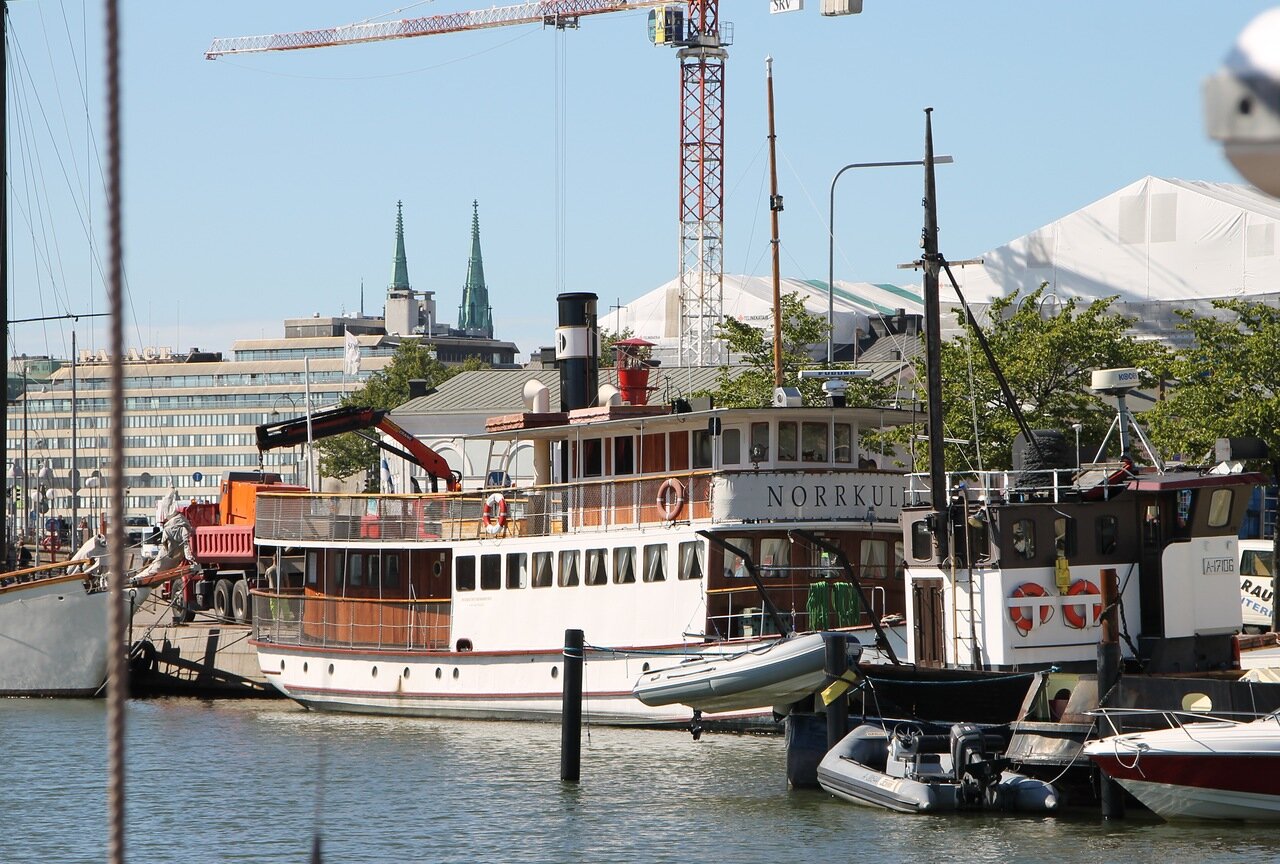 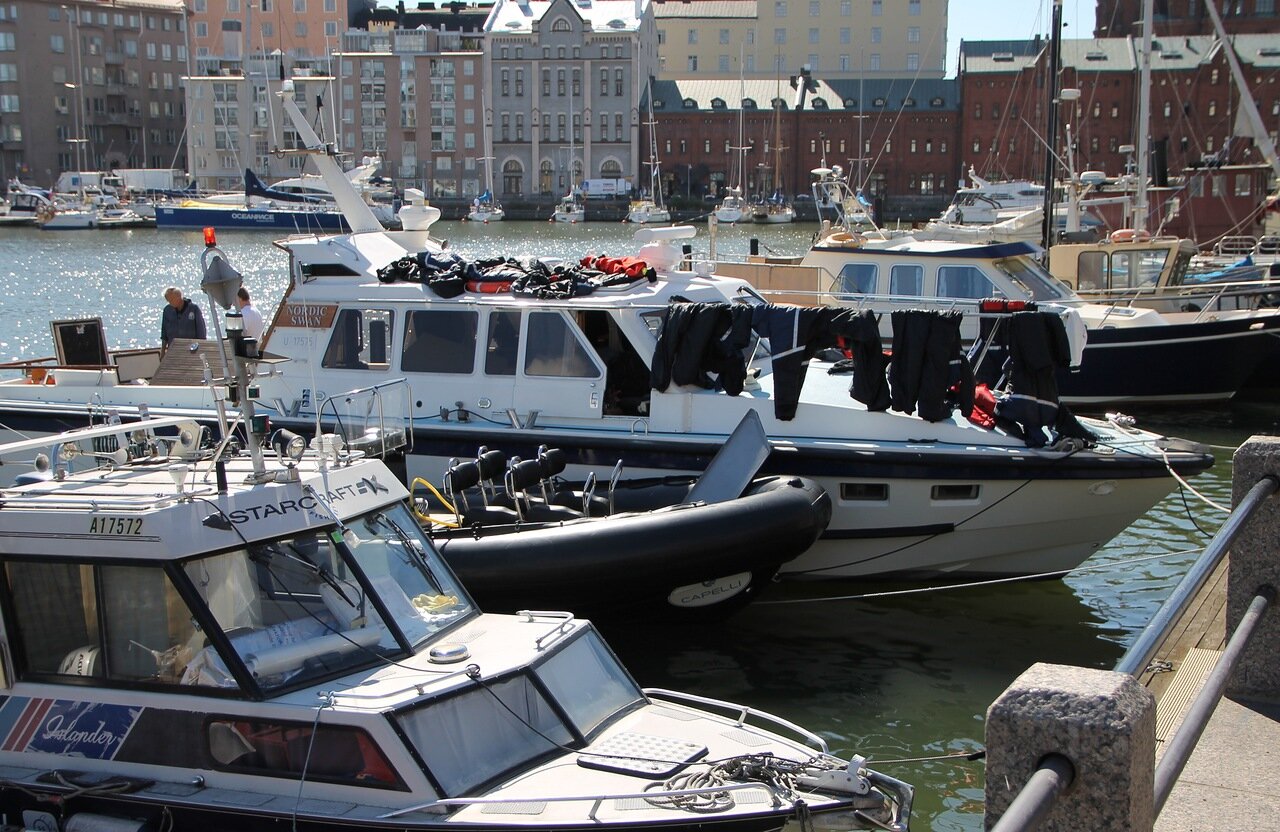 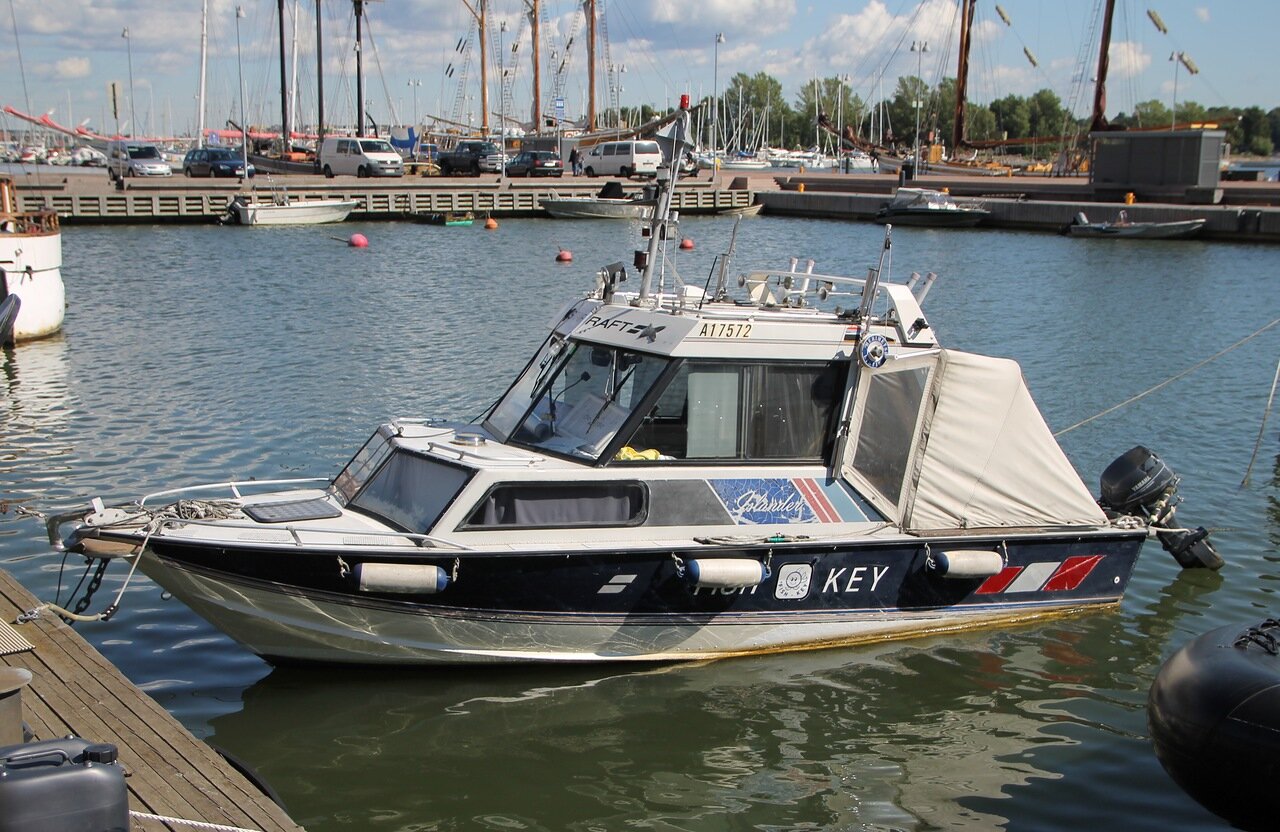 berths floating quite a lot of rarities. 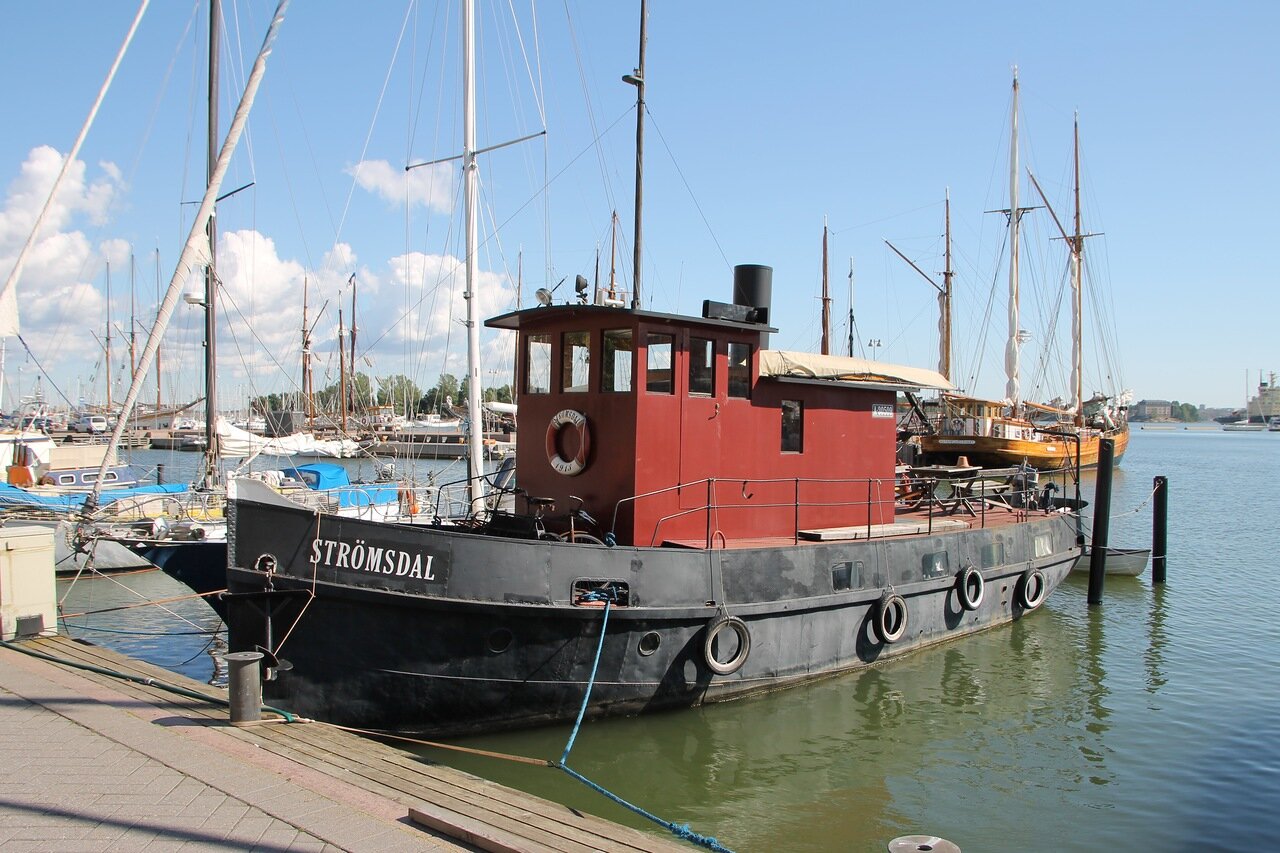 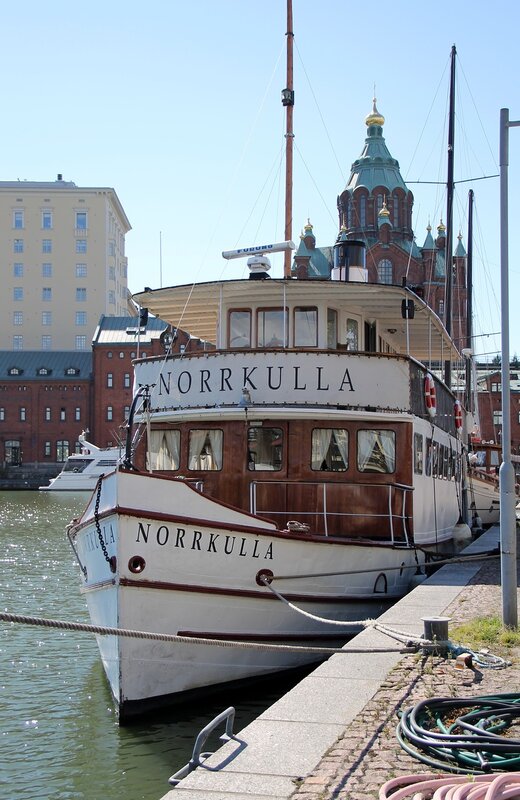 Old lightship Relandersgrund. The ship was built in Turku in 1886 and worked until 1937 in the archipelago, for which he was named. It is the oldest floating ball in Finland. 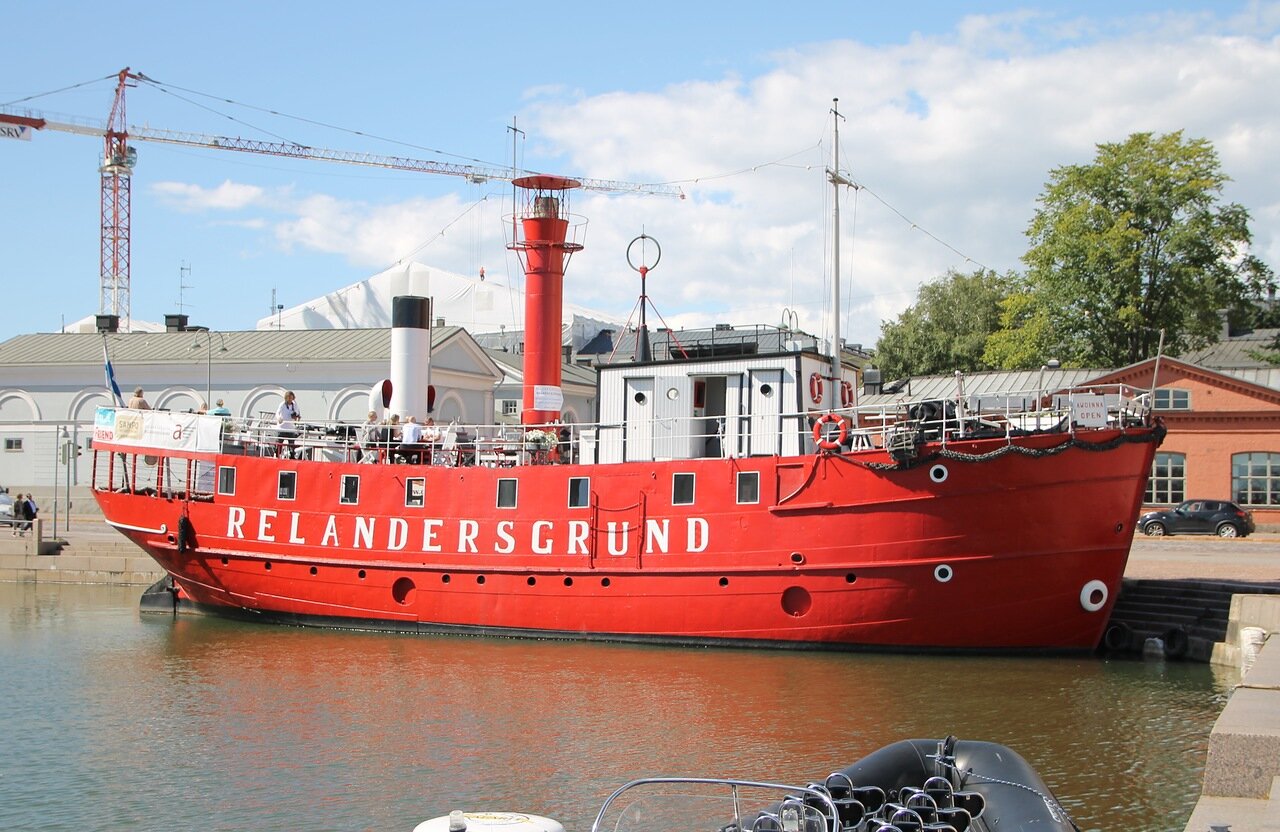 In the period of the light source for lighthouses had oil lamps, but Relandersgrund had an electric light source. Electric arc received energy from the steam generator, at the same time the lighting of the ship was oil. The lighthouse is open for visitors on Board is a small Museum and a cafe. 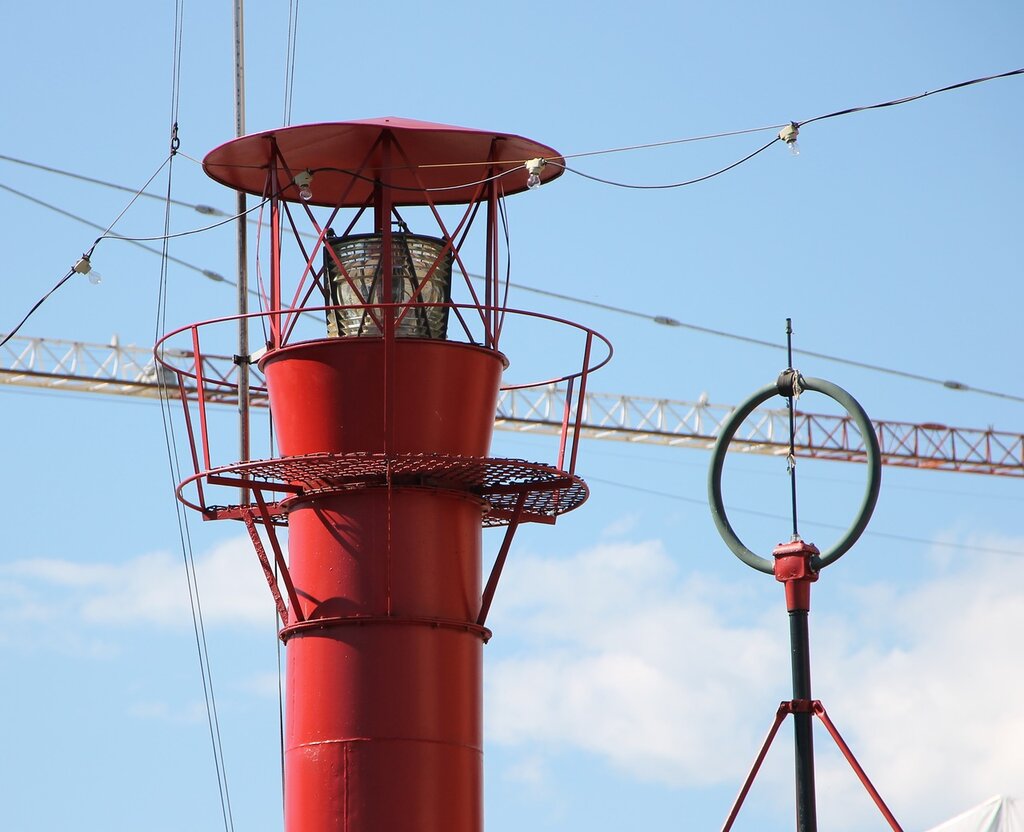 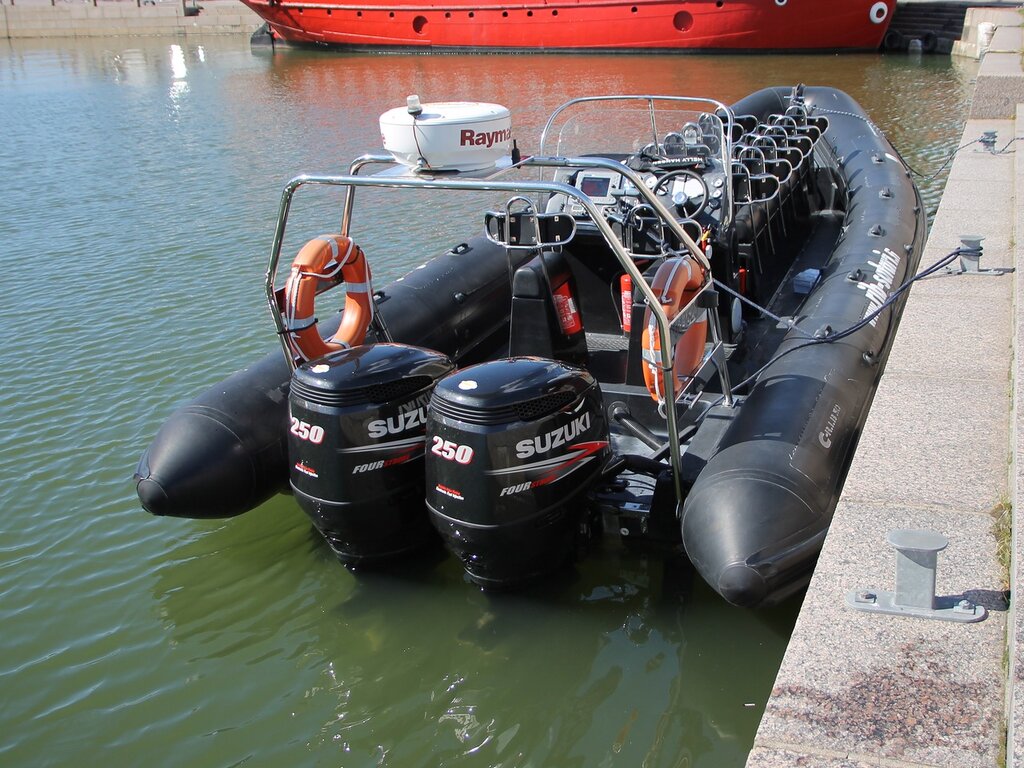 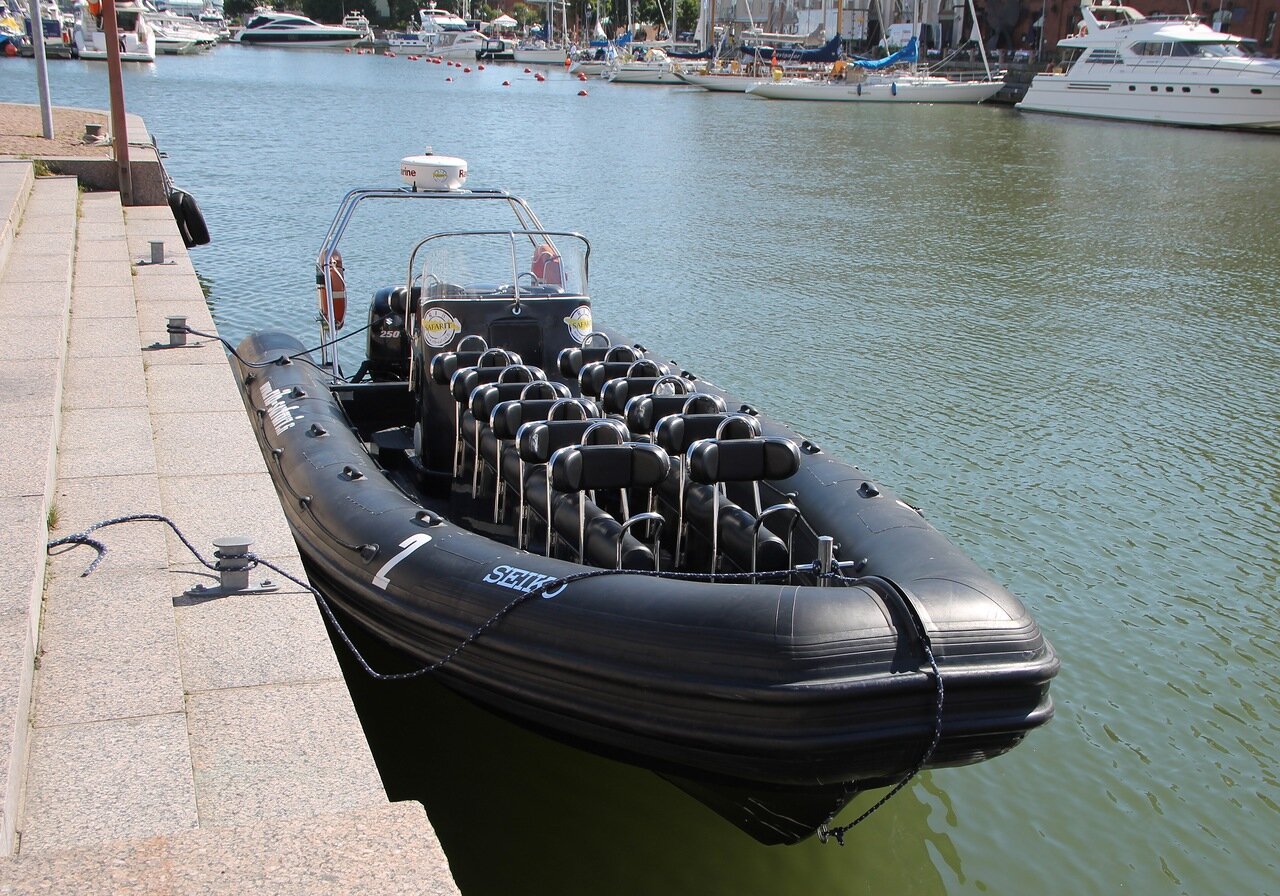 I think the essence of the walk, jumping on the waves, which set the seat in the seats for riding. 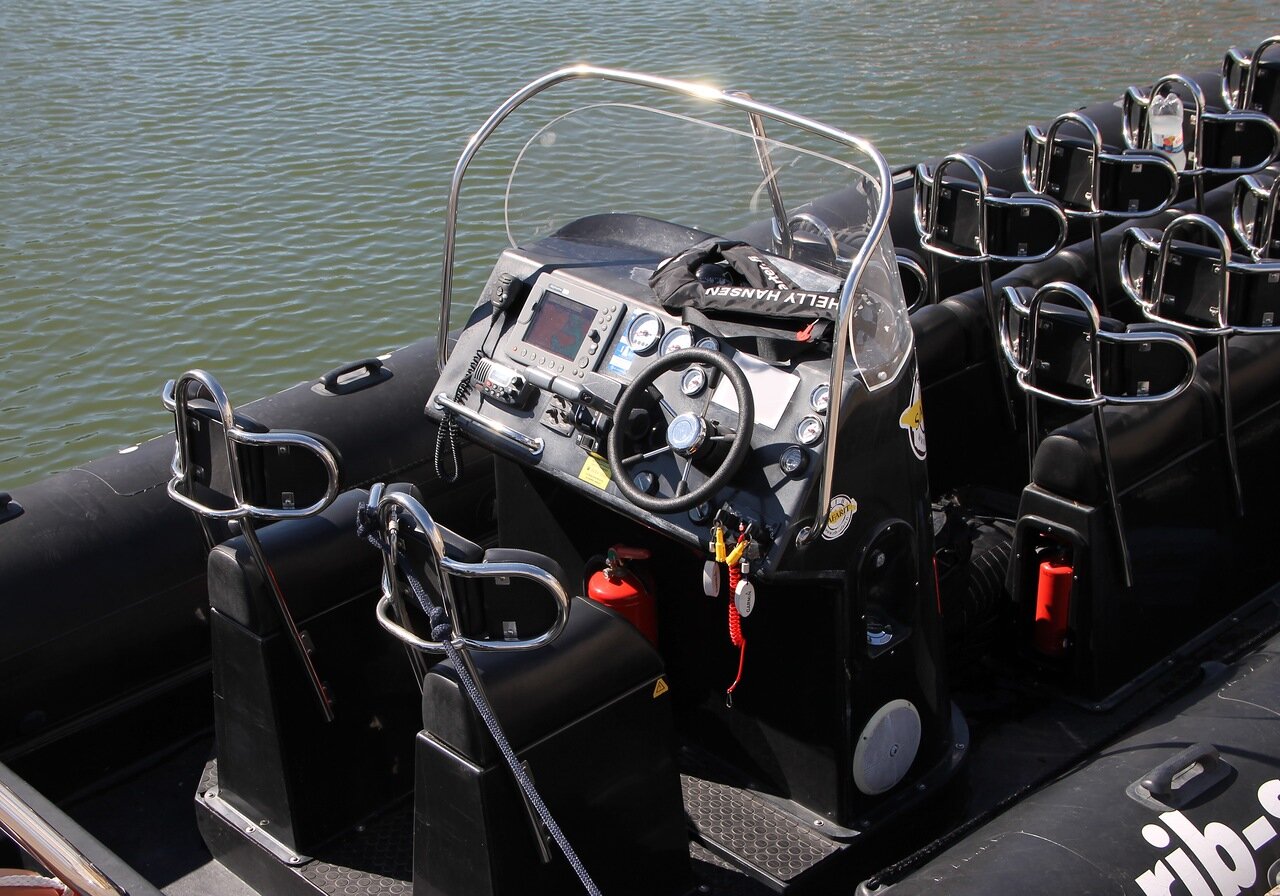 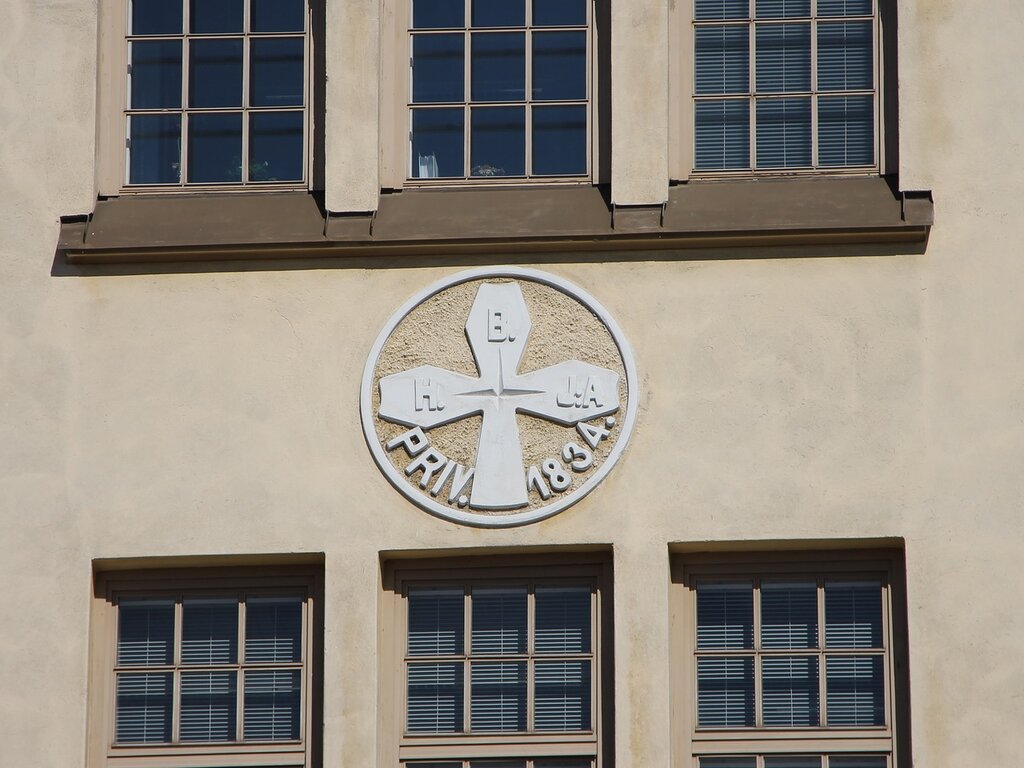