After crossing the wooden bridge, we find ourselves on The island of Susisaari (Susisaari), which means "Wolf island" in Finnish, and it gave the name to the archipelago on which the fortress is built - "Wolf skerries". During the Russian rule, the island was called "Engineering". 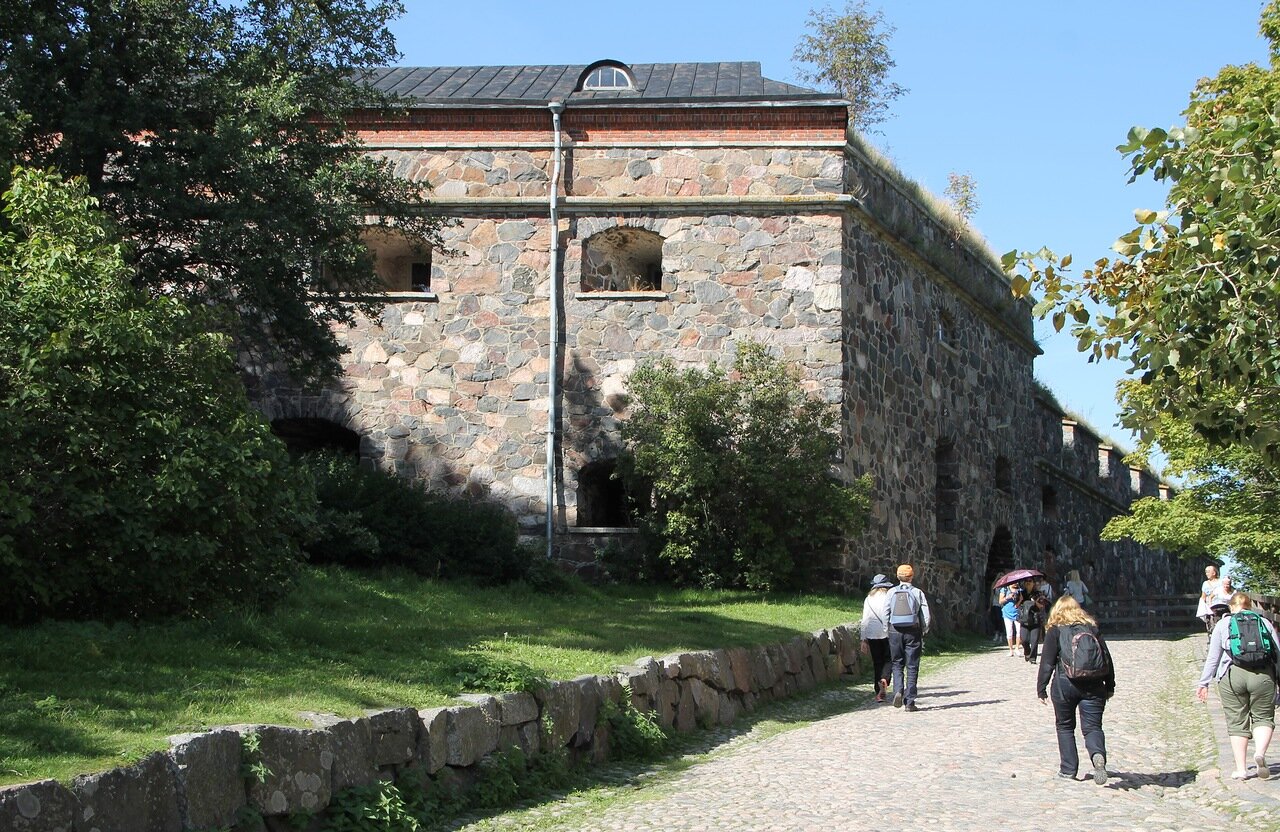 This was the most fortified part of the island, including the bastions Ekeblad (Ekeblad) and Höpken (Höpken). 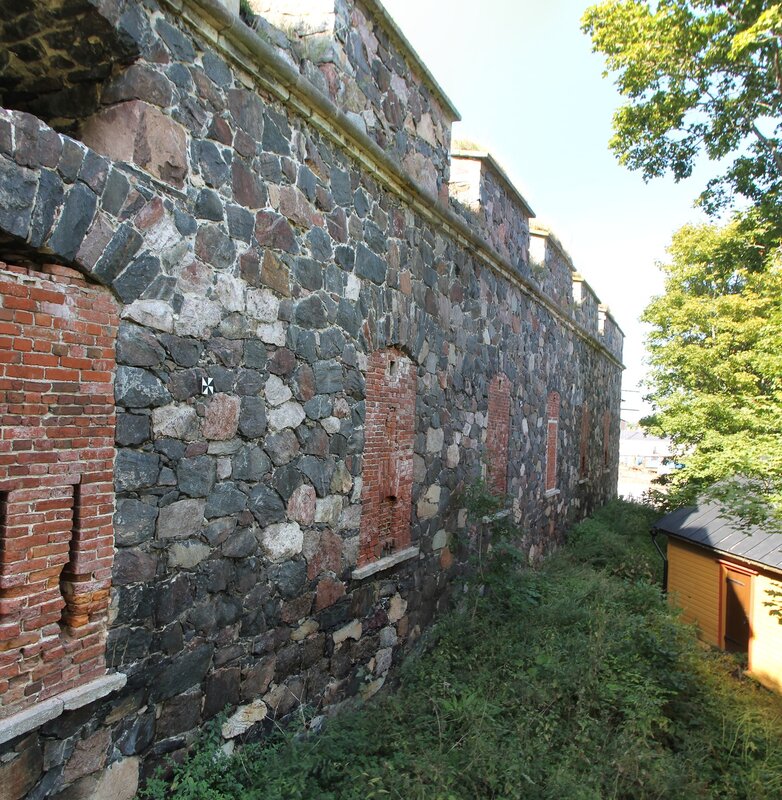 The fortification was built in the late 40s of the 18th century. 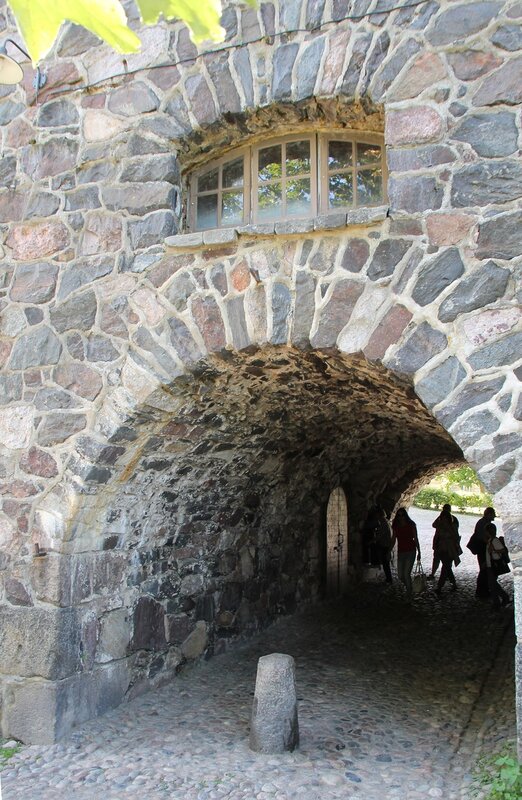 For the construction, raw natural stone was used, this material is abundant on the rocky Islands. 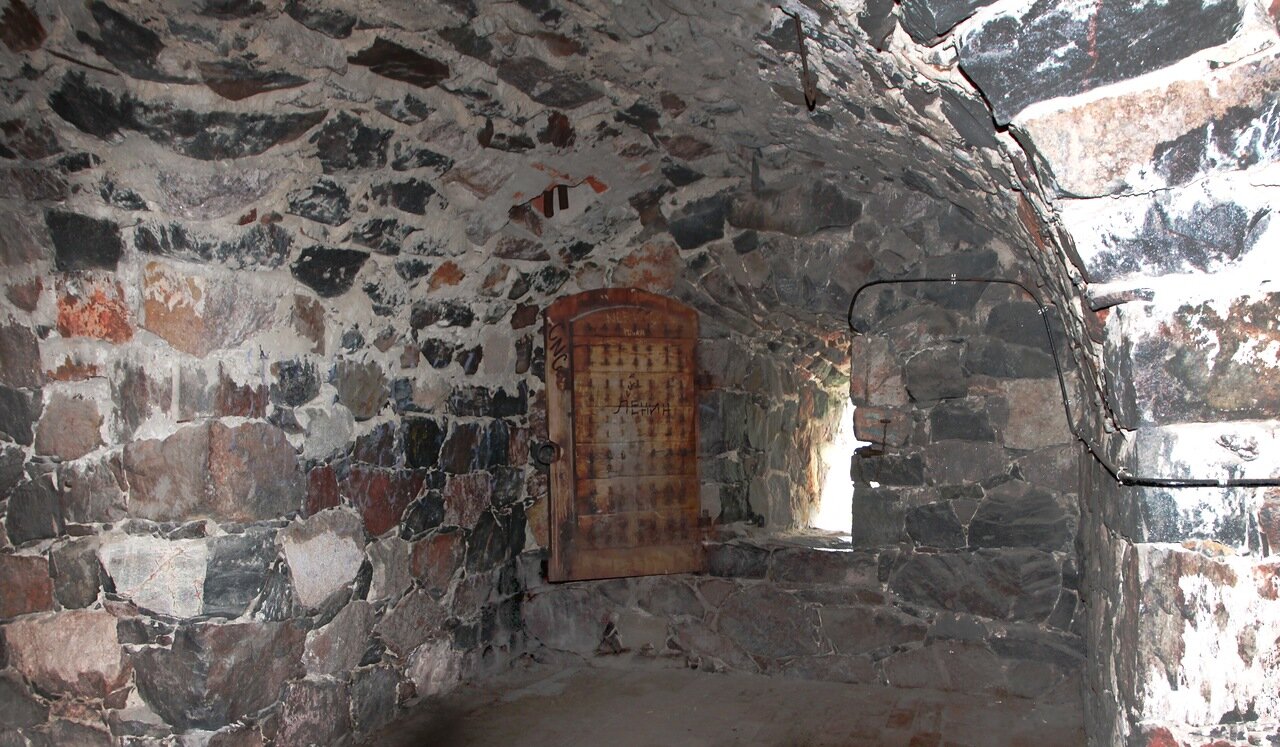 These casemates were used as a prison for prisoners of the Finnish red guard. After the revolution of 1917 in Russia, Finland gained independence, and in it, as in Russia, the Civil war began. The red guard was formed with the direct participation of Soviet Russia and fought for the establishment of a Communist dictatorship in Finland. In April 1918, in the battle for Tampere, the Red guard was defeated by the nationalist forces (Schutzkor) and 76 thousand soldiers were captured. More than 7 thousand Communists and Commissars were put up against the wall without trial, while the rest, mostly ordinary workers and peasants, received prison sentences, mostly purely symbolic, and most of them were released after a few months.